DOMESTIC ABUSE AND THE GOOD SAMARITAN 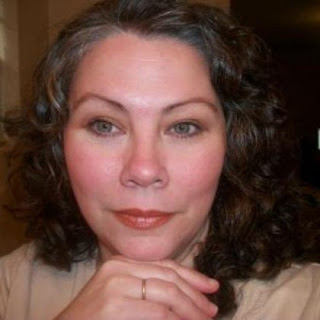