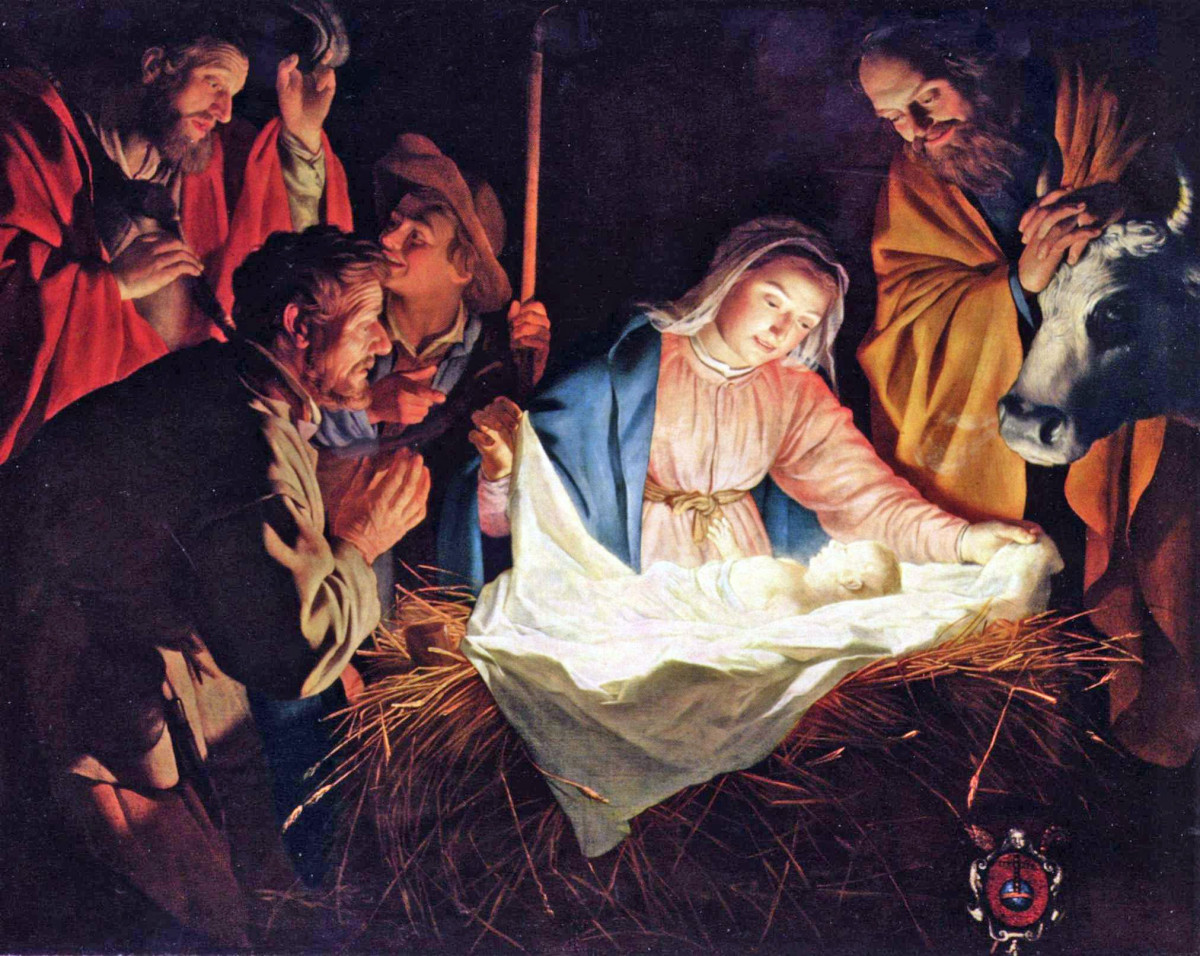 If you were allowed to go back to any historical event in the last 5500 years, or so,  of creation, what would it be? Many would choose to watch Moses cross the Red Sea with upwards of two million Israelites. This would be guarantee epic blockbuster sight for a time traveler, the likes of which would never be seen again. The sight of waves, hundreds of feet high, just standing there in loud roar, while 2 million cross on the dry sea bed, completely and very quickly, is incredible to even imagine. Yet it happened.

Or how about the day the Sun stood still (click here) or the waters of the Jordan River at massive flood stage, rolling back for miles, so that the Jews could enter the promised land. They did so again, over dry land, as they crossed the Jordan River bed.

Most Christians, however would instinctively choose to be an observer at any event or issue concerning our Lord and Savior Jesus Christ.  None of us would pass up an opportunity to be a fly on the wall of the Ministry of Jesus Christ. Who would want to miss the too-many-to-count miracles of Jesus; His Sermon on the Mount; His turning over the money-changers tables or most of all – the Resurrection? I would not, you would not.   Personally, I would love to be present at all of those, including the time, post-Resurrection in    where Jesus, in His Risen form, is on the beach grilling fish and making bread to feed a bunch of His disciples who had all deserted Him in His final hours in human form.

Well, this clip from a movie starring the late, great actor Jimmy Stewart, just draws you in as we see him react, to being the same kind of time traveler we have just been discussing. Watch this brief clip and be blessed!
MERRY CHRISTMAS!
Posted by The Bernie Lutchman Blog at 12/05/2018 No comments: Links to this post

Email ThisBlogThis!Share to TwitterShare to FacebookShare to Pinterest
Labels: born in a manger, God with us, It's a Wonderful Life, Jesus is born, Jesus Saves, Jimmy Stewart, salvation, the Christmas miracle, the Christmas Story, time machine

MIRACLES STILL DO HAPPEN...BECAUSE OF THE CHRISTMAS MIRACLE - PART 3 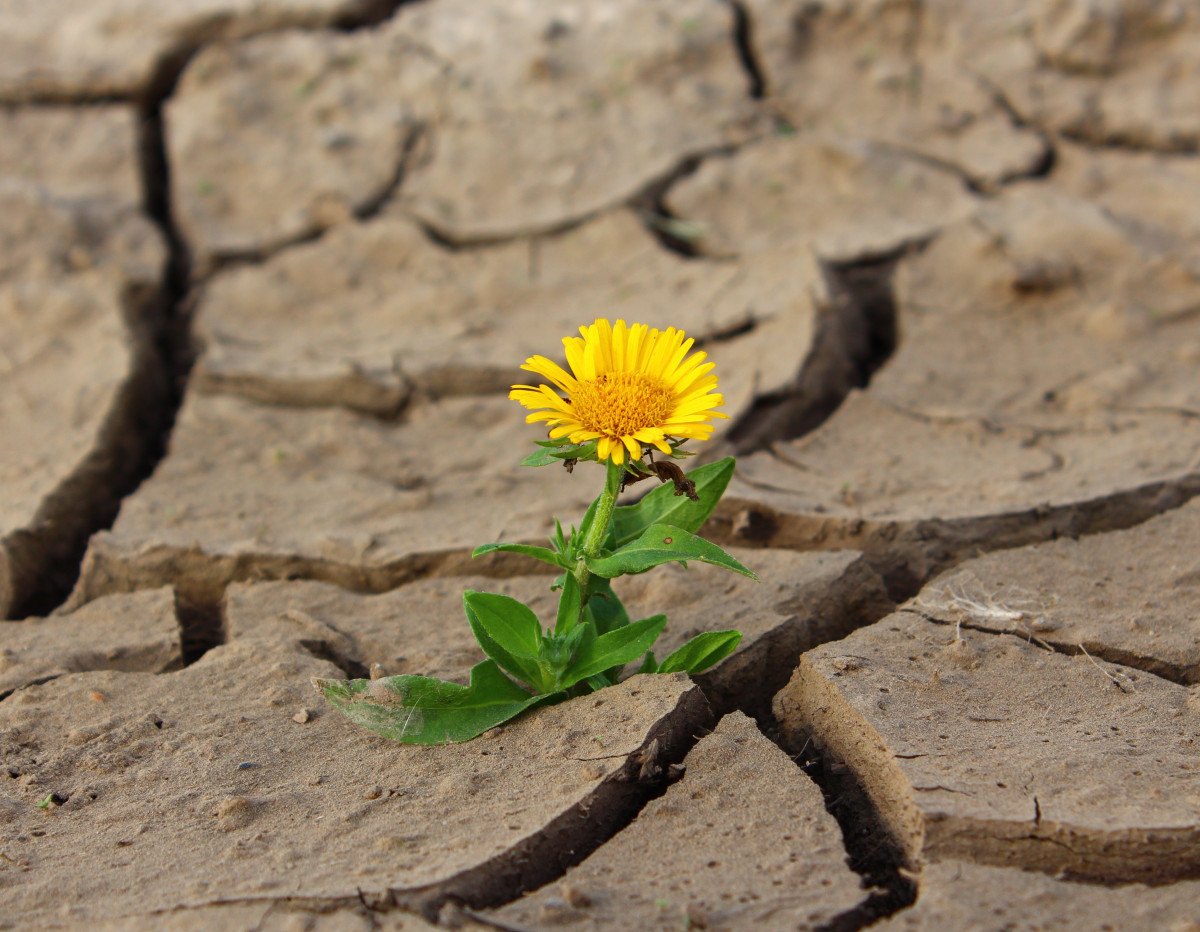 The definition of a miracle is “an extraordinary event manifesting divine intervention in human affairs, (such as) the healing miracles described in the Gospels of the New Testament (Webster’s Dictionary).  A miracle is also a surprising (or expected due to prayer/fasting) event which is NOT explicable by natural, medical, scientific or any kind of physical matter which we can see and study with our eyes, in laboratories or classrooms. In short, a miracle is from God.

Is God still in the miracle business? Yes, He is. I have seen miracles personally, in the lives of loved ones and friends and even people who do not trust in the Lord. Each time, those miracles were preceded by prayer and in many cases, fasting as well.

A close friend of our family was healed of Stage 4 colon cancer as the man of God prayed, at a prayer meeting/dinner, which I attended. A close loved one had a lump in her chest disappear because we prayed and fasted. Then a woman with serious heart condition, with back-up x-rays and tests to prove it, was released by doctors almost as immediately as they got in to determine if to put a stent in her heart and found nothing as seen in the x-rays, we know for a guaranteed fact – God is on the move, hallelujah.

Miracles are nothing new to our miracle working God, Whose timing is not just impeccable, but means something. There is another Christmas related miracle which appears immediately after the one with Simeon, who we had examined in Part 2 of this series.

Luke 2:36-38 tells us the story of the prophetess Anna. We read here:
And there was a prophetess, Anna the daughter of Phanuel, of the tribe of Asher. She was advanced in years and had lived with her husband seven years after her marriage, and then as a widow to the age of eighty-four. She never left the temple, serving night and day with fastings and prayers. At that very moment she came up and began giving thanks to God, and continued to speak of Him to all those who were looking for the redemption of Jerusalem.

We key in like a laser beam on one phrase in this passage and note that Anna “never left the temple, serving night and day with fastings and prayers”!

Note the progression of the walk with the Lord of this righteous-living octegenarian:
- Anna never left the temple. In other words, she was constantly around God's people seeking fellowship with other believers, in the Holy Presence of the Almighty. For us, under the dispensation of Grace in the Church Age, we are to be like her in following Scripture's command in Hebrews 10:25. Here the Holy Spirit commands us to NOT forsake "our own assembling together, as is the habit of some, but encouraging one another; and all the more as you see the day drawing near". Do not be like a growing number of professing Christians who say they are "spiritual" and "do not need to go to Church to believe in God"....or whatever other excuses they have. Church attendance for the Christian is not just recommended, it should be second nature.

- Anna "served night and day". This literally means worship in both praise and worship (prayer and singing) as well as being QUALIFIED to be doing this! How was she qualified? Just as you and I are approved by God when He saved us, Anna's heart was made right or she was justified by Faith, just as Abraham was. She was qualified by her Faith to be an authentic worshiper in God's House by obedience and trusting the God of Israel, even though Christ had not yet gone to the Cross to die for her sins, and those of all Old Testament saints. How about that, huh?! Amen.

- Anna fasted and prayed. A fast is not giving up social media or quitting Netflix for a week. A fast is literally, as the Bible teaches - giving up food. A fast does several things spiritually when it is done with the proper attitude. The best way for the Christian to fast is to try it for one day only, after checking with your doctor, and then, not eating anything after supper that night. Then when you wake up next morning, you will not be hungry. Then set your mind to READING a Psalm like say, Psalm 51- the Psalm of Repentance, first and then moving on to Psalm 1 and Psalm 37 to being praise of the Lord. After reading the Scriptures, adopt an attitude of prayer for as long as you wish, or as short as you are able, and then stay in that attitude of prayer all day long. Drink water or coffee and do not think about food until supper later on that same day. This is a 24 hour fast and prayer day which will benefit you so much, it will be incredible! Do this once, twice or more per month and watch not just your spiritual life grow, but your ability to pray like Anna - interceding for others, bringing requests before God and just praising Him, will grow by leaps and bounds.

This is YET another miracle of Christmas, via the example of Anna, who saw the entire incident go down between Jesus, Mary, Joseph and Simeon. God gave her this incredible one time experience, as a reward for her faithfulness and then she responded magnificently. What a Christmas gift!.

How can we use a supernatural Christmas gift similar to Anna's? We respond like she did. Again, we read in Luke 2:38 that Anna "continued to speak of Him to all those who were looking for the redemption of Jerusalem". The Bible says that Anna went around speaking about Jesus to anyone who would listen, about His saving and chain-breaking power!! Let us therefore, go forth and do likewise, in constant praise and thanksgiving for our own Christmas gift of Salvation!
Posted by The Bernie Lutchman Blog at 12/01/2018 No comments: Links to this post