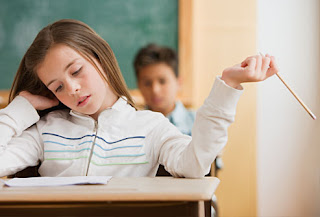 THE GOD OF TIMING
PART 4
by Bernie Lutchman

The word "weep" has sad and or terrible connotations. In fact, the Hebrew word for it "baw-kaw" sounds curiously like "bawl"! I heard this week of a 12 year old boy committing suicide. There is nothing in the world worse than this for a parent, or any human being. Just a few years ago, right here in our town, we lost a former cub scout who was in my wife's Scout den. He could not handle the constant teasing and bullying in school.


Our children today are devoid of true joy and inner contentment, not because of the difficulty of algebra or the false teaching of evolutionary biology. Unless they are brought up by an ever shrinking remnant of Biblically discerning parents, most children are unable to handle the bombarding they get from the culture of filth, which Western Civilization has become. With a few exceptions, the church is not addressing these issues!


So we mourn with those who lost their children to suicide especially, and those in the inner cities to gun and drug violence. We are here to say there is a better way - Jesus  is a Rock in this weary and evil land. This is not a cliche, it is a reality if someone would allow the Lord to raise them up and work in their hearts in these neighborhoods. Sure there is a time to weep and mourn...but as Psalm 30:5 says "though His anger may los for a moment - JOY COMES IN THE MORNING"....but only to those who trust and believe and KNOW Jesus Christ as Savior - do you?