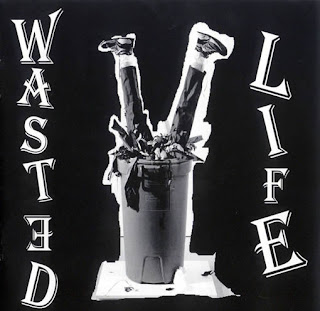 
From now until Father's Day, a series of messages will focus on the Life God has called us to, and how some of us just blow it! It is impossible to think of a man who was more blessed, anointed and showered with goodness than King Solomon! He was called the wisest man who ever lived! When God asked him to name anything he would like to have, unlike most today, Solomon asked for "biyn". Biyn is not the Hebrew words for simple wisdom, but a powerful expression of discernment.

The great son of King David, which came out of his marriage (and adultery) with Bathsheba, chose wisely. Because of that God said to him "“Because this was in your heart, and you have not asked possessions, wealth, honor, or the life of those who hate you, and have not even asked long life, but have asked wisdom and knowledge for yourself that you may govern my people over whom I have made you king".

This man spent years studying, writing proverbs and judging with expert precision. Kings, queens and rulers worldwide came to see and bow down to this amazing man, who had everything. His wealth, fame and more became legendary. Solomon was in demand far, and near. He shared bountifully with those who asked and gave of himself to the good life. The problem was - Solomon began to believe his own press! The wisest man in the world, never took his own advice....and Solomon began his spiral into a life of hedonism, sexual conquest, grieving the Holy Spirit and leading an entire nation into degradation. Solomon became the opposite of what he preached.