"If the foundations are destroyed, What can the righteous do?"....Psalm 11:3 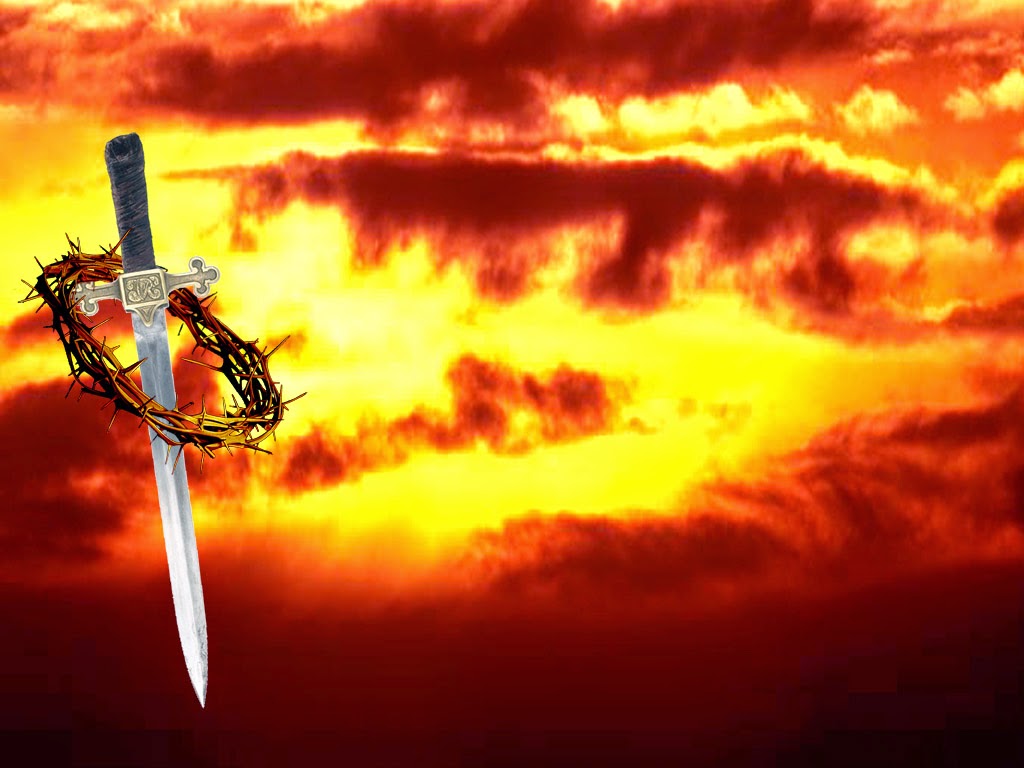 America is in a deep spiral into a pit of its own digging, allowed to slide into the spiritual wasteland it has become, by the same God Whom the country has rejected. Scripture warned, but no one listened.
Romans 1:18: "For the wrath of God is revealed from heaven against all ungodliness and unrighteousness of men, who suppress the truth in unrighteousness"
Romans 1:21-22: "because, although they knew God, they did not glorify Him as God, nor were thankful, but became futile in their thoughts, and their foolish hearts were darkened. Professing to be wise, they became fools "
Romans 1:24a: "Therefore God also gave them up to uncleanness."
Romans 1:26a: "For this reason God gave them up to vile passions".
Romans 1:28b-29: "God gave them over to a debased mind, to do those things which are not fitting; being filled with all unrighteousness, sexual immorality,wickedness, covetousness, maliciousness; full of envy, murder, strife, deceit, evil-mindedness."

Here is the result of people without the Hand of God directing them, in a land with the biggest and richest churches in the world:
- the spread of violent islam across America.
- the spread of deadly viruses and unknown diseases.
- the endless drought in California where the culture spits in the Eyes of Holy God.
- the rise of violent swings in unpredictable and extreme weather patterns.
- the wars and rumors of wars.
- the rise of false religions and promotion of it by America's leaders in society and politics
- the eternally dangerous compromises of the Church, which undermine the Power, Purity and Position of the Gospel in daily life.
- the corruption of the education system by godless liberals, atheists and pagans.
- the lack of any leadership from the corner house to the church house to the state house and beyond,

Because God's undershepherds and His people have abandoned their posts to Sheol, we are left with the horrid panorama of direction less youth and listless adults. Fifty years ago, the great and late American radio host, Paul Harvey had a prophetic statement on his radio show, which has stood the test of time.

Paul Harvey spoke of things in this 50 year old audio clip, which did not even exist at that time in 1964, yet he was more than prescient, he was prophetic, as if the Lord Himself gave Paul those words. Listen to it and you will find motivation to try and effect transformation, rather conformity, in our own corner of our world. Good day!