WHAT KIND OF MAN IS THE SON OF DAVID (JESUS) IS CALLING US TO BE?

THE EXAMPLE? - THE MIGHTY MEN OF KING DAVID! 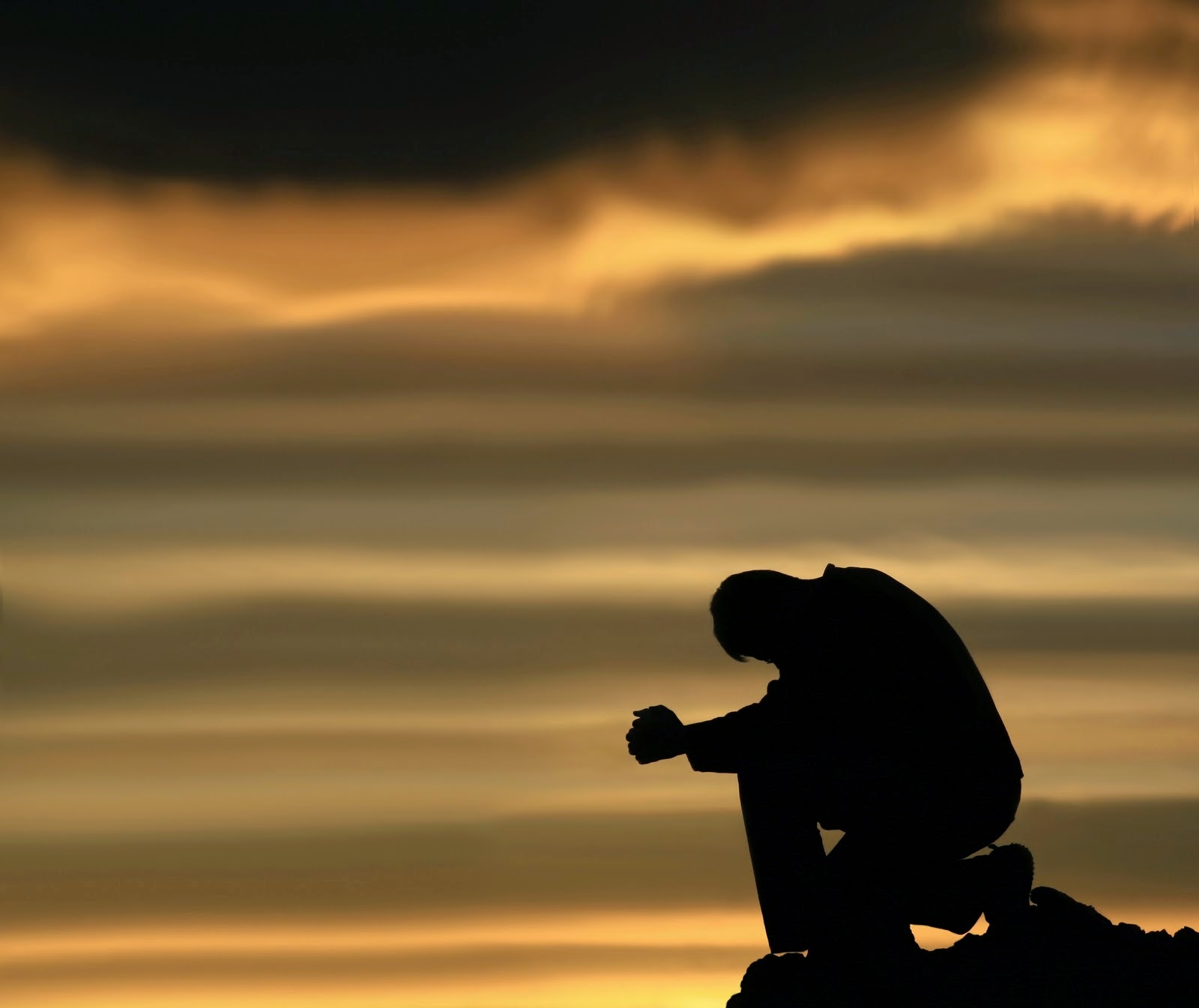 King David was on the run from his archenemy Saul for many years. He was successful for two big reasons - first - the LORD His God was with him (David) and secondly, David had 400 trusted, tried and true warriors who believed in him, the cause and the men themselves were searching for purpose in their lives!

That's it! These are the champions from whom 37 Mighty Men were listed by the Holy Spirit in 2 Samuel 23 and in 1 Chronicles. These are the heroes of Israel who had impact into the reign of King Solomon. And these are also the type of men whom King Jesus uses to be His called out ones - His Elect.

The Elect are the Gideon's Army of the Lord of Hosts. The Commander in Chief of the Universe is Jesus Christ Whose army carries only Bibles, prayers and words of encouragement.  But this army consists of men like you and I. We were (and still are in some cases) men who were in distress and going now where. We are in debt up to our necks in a lot of instances. And before we were safe, we were discontented with our lives!!! This description of our spiritual condition before we were elected by Jesus Christ, adopted as sons and then drafted into the Lord's Army, is identical to the 400 men who left their homes and more to follow David, while he was on the run from Saul!

So what were the characteristics of these powerful men of God? Who were these men who never backed away from a fight and killed lions with their bare hands? Who were they?
Watch the video message here:

Also what was it in David that would cause such men to leave their comfortable homes and go out with him for the greatest adventure of their lives. And what is it about King Jesus that He would draw all men unto Himself? What are the similarities between King David and the SON OF DAVID?
Watch this video message here:

One clue - both men - King David and King Jesus were outsiders. They were rejected by men, religious leaders and though the masses followed, the Remnant  caught the vision of these anointed men of God, they followed the same maxim described here by Paul in Hebrews 13:12-14: "Therefore Jesus also, that He might sanctify the people through His own blood, suffered outside the gate. So, let us go out to Him outside the camp, bearing His reproach. For here we do not have a lasting city, but we are seeking the city which is to come".


Are you and I ready to "go outside the camp" and suffer the reproach of Christ? God is calling us to be mighty men of the Son of David. Let's roll - no time to waste!