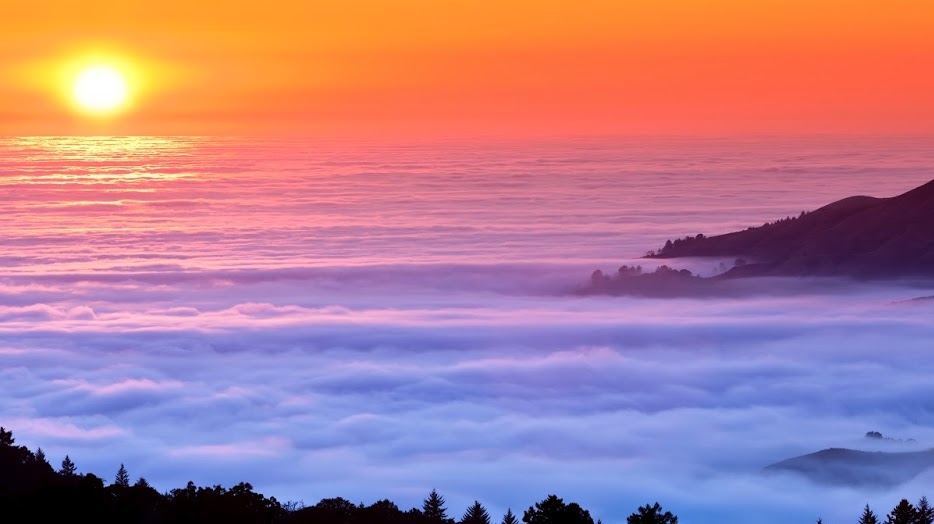 This doctrine of man is from the pit of hell. This is the same lie told by a serpent in the Garden of Eden which precipitated the Fall of all Mankind. Apart from the horrible spectacle of someone taking advice from a stinking serpent, the lie he fed Eve which conned her is the same lie bought and sold, to infinity, today. The devil statement - “did God really say” – has led to a moral and spiritual relativism which is confusing millions, trapping billions, and condemning most to eternal separation from God.

To let this be the foundation of one’s life (re:…”did God really say”) is to first call the LORD a liar and therefore, secondly leave oneself open for anything which the god of this world – the cunning evil one – repackages as candy and throws one’s way, like cheap candy at a parade. It is exchanging the absolute reliability of the Word and Promises of the Creator for the cheap imitation  of the created, who thinks he’s God.

As we look on at a world gone mad, where grown men with a crazy religion decapitate children and starve others.
As we look on a a public school system where teaching reading, writing and math have has been replaced by a common core of political correctness to the extreme.
As we look on and see the ruin of the family while not even the top court in the Land will listen to the constitution they swore to protect,  on a Bible.
As we look on where pastors in Alabama are passing on deadly STD's by sleeping around on their congregations and God.
As we look on as the stocks of the millstone wearing necktie company go through the roof, as politicians, media, entertainers, educators and even some parents surrender to the corruption of the age......as we look at all of this, what can the righteous do?

The Righteous turn to the only place which we know of - the Word of God. This Word of God is not just a Book with 66 different books which tell the same story, even though it was written over 1500 by over 40 authors - most of whom did not know each other.  The Word of God is a Person - Jesus Christ, the Author and Perfector of Our Faith, Who for the Joy set before Him, endured the Cross. That's our King. That's our Commander in Chief. That's our Hope.

He has won the battle, even though we are in a spiritual war against sin, the devil and the flesh.
He has defeated death, even though we are surrounded by evil, darkness and debt.
He has shown us the sign and blazed the trail with light even though we are swimming upstream against the currents of corruption.
He has given us His Word that He will never leave nor forsake us, so trust completely and fully in His promises and never let go.

So even though it seems that a shroud of sin has darkened the atmosphere and all around people are led astray by future millstone necktie wearers, on the inside, to those who love Christ and obey Him, He is still Chairman of the Board! He sits on the Throne of the Universe, and one day - He is coming soon! Glory Hallelujah!