“For the Eyes of the Lord move to and fro throughout the earth that He may strongly support those whose heart is completely His” (2 Chronicles 16:9) 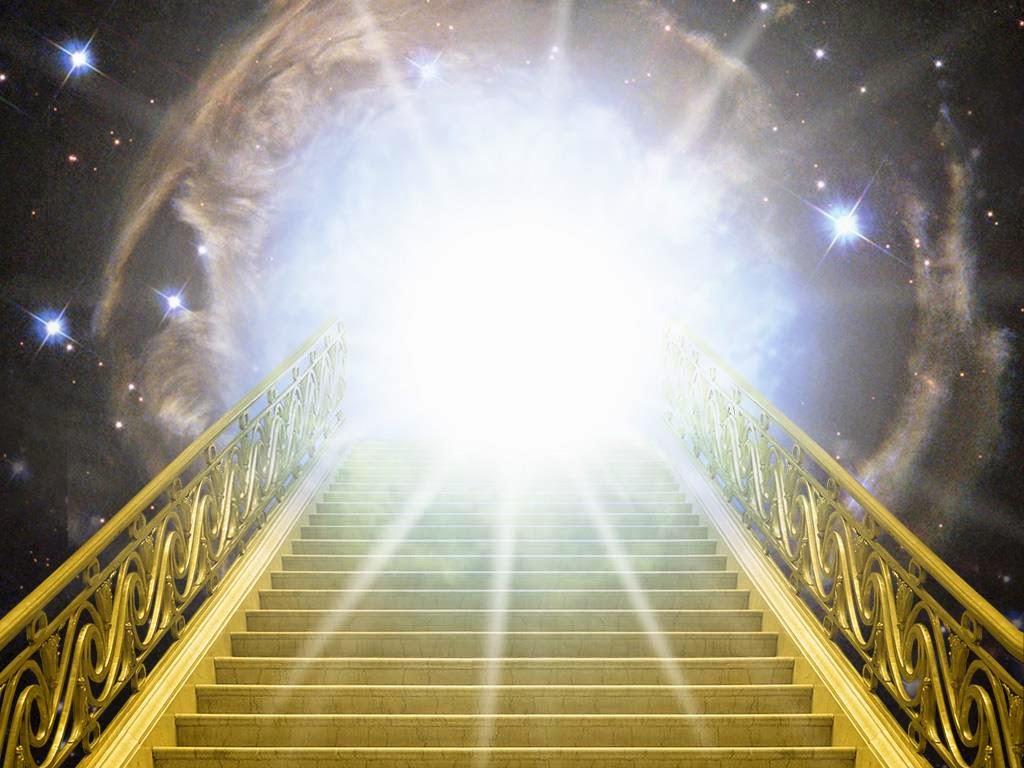 The theme of the 2014 Fellowship of Christian Athletes annual sports camp (for high school kids and led by its powerful Chaplain Kirby Myers of the Naval Academy FCA) is “All In”…..as in totally sold out to Christ, or committed to walking in His Ways – which are not our ways.  At least one quarter of the high school teens are only there for the sports camp training from the best football, baseball etc. coaches in any state.  Some of these coaches are many times state champions like the Central Illinois father-son team of Ken and Derek Leonard, the latter having four straight state 4A High School football championships under his belt. We can say that kids like those are not “all in”.

So it was with a king of Judah named Asa, who was ruled the southern kingdom around     the 9th century BC. When he had been king for 36 years, the southern kingdom of Judah was attacked by the northern kingdom and its vicious armies.  But instead of turning to the Lord, Who had favored the southern kingdom, Asa made a treaty with the pagan kind of Aram (Syria)….a man named Ben-Hadad.  The Lord had already sent the prophet Azariah to warn Asa that if he (Asa) sought the Lord, the Lord will be gracious and open to him. But God also warned Asa that “if you forsake Him, He will forsake you”!  2 Chronicles 15:17 said that Asa’s heart was “blameless all his days”.

But then, something happened. When Asa made his pact to seek Ben-Hadad’s assistance to defend Judah, he disregarded the Word of the Lord. The Lord then sent another prophet, Hanani, to deliver the word from on high. When Hanani went to tell King Asa of the direct admonishment of the Lord, for relying on a pagan alliance with Ben-Hadad rather than God whom Asa followed for most of his life, the King through Hanani in prison! Not just that, but King Asa had a complete shift in character from the majority of the many decades of good rule, and began oppressing his own people. In due course, King Asa developed a severe disease in his feet and instead of turning to the Lord for healing, as apparently he used to do, he turn and trusted only in his mortal doctors. There was a strange end to this once Godly turned prideful and selfish man - King Asa. When he died, he was buried in a grave - WHICH HE DUG FOR HIMSELF!

There are some critical lessons for us to learn from a man like King Asa. They are relevant for even these modern times. The first one is that you can do all kinds of wonderful work for the Lord. You can do go missions to dig water wells for people or build churches in Central America. You can feel the homeless at the local breadline or even win souls for Christ in passionate street ministry. You can be the best preacher in town with the liveliest church. If all of this means your self-reliance on your own judgment, is more important than seeking the Lord.... or you have some notion about making friends with the world to "get along", then you are in mortal King Asa territory. In this case, it would be a good idea to search your own heart to see if you are truly born again!

Secondly, the scary thing was - Scripture said Asa's heart was "blameless all his days"....until that 36th year when he committed a HUGE sin by taking the gold and silver from GOD's TEMPLE in Jerusalem and giving it to Ben-Hadad, for some defense "alliance". We can be deceived into thinking we are alright for most of our christian life and show our true colors towards the end of life, when it counts the most. We can appear to live the perfect life, in the eyes of the world, yet suffer shame and loss on Judgment Day. Asa shook his fists in front of Holy God not once, but many times in the last three years of his long reign as king. He knew the power of God - we know the power of God. He knew God would fight his battles, if he asks - we know the Source of our Strength, but sometimes do the opposite of Philippians 4:13.

He knew the prophets of God (Azariah and Hanani) and persecuted them for speaking truth - we stick our heads in the sand because we, as a church, are afraid to acknowledge sin, call it sin, call evil evil and then stand up for the Gospel of Jesus Christ. We are no different from King Asa sometimes...to the point of doing it our way, with no apologies to Frank Sinatra. Some of us refuse to even pray and/or intercede for our families and friends or country, because "God knows I'm okay". Some of us are so full of our own pride and self-importance that we even dig our own philosophical grave, as King Asa did so we could be buried "his way"!

The Scripture, whose context anchor this historic event, says that "the Eyes of the Lord run and move to and fro" across all mankind....to find AND support those whose hearts were ALL IN, or LOYAL to Him! King Asa was NOT loyal to HIm when it counted. Are you?
Jesus said in Matthew 24:13 "But the one who endures to the end will be saved." What the Savior really means is that the elect - those who are called by His Name and are saved WILL make it all the way to the end of all things.  This is absolutely true. True believers have the capacity to persevere (also called "Perseverance of the Saints") because the Holy Spirit of God, who lives in us to guide us to the path of all Truth, leads us into the path of all Truth. The challenge from now on is for each of us to set our eyes and hearts to "Jerusalem" to fix our gaze on Him; to never waver and to never, never, never give up and never give in.

Let us then resolve to be like King David in Psalm 139:23-24" Search me, O God, and know my heart, try me and know my thoughts and see if there is any wicked way within me". Then beseech the Lord to remove all filth, sin, iniquity and the propensity towards transgression, that His Eyes may find us "all in" for Him! Amen.
Posted by The Bernie Lutchman Blog at 7/16/2014

I am so happy for making the right choice by contacting Dr. Irosi who helped me in getting my ex back by casting a love spell on him. One of the best decision i ever made was contacting Dr. Irosi to help me get my lover back, I was life filled with happiness after i contacted Dr. Irosi because he didn't just bring my lover back to me he also made our love for each other more unique and superb. If you need to spice your relationship with more love and attention contact Dr. Irosi on his Email Address [drirosisolutioncenter@gmail.com], call or whatsapp him via his contact +2348118829771 and be happy just like i am, thanks Dr. Irosi for your great work.