MIRACLE IN SPRINGFIELD, IL. ON NATIONAL DAY OF PRAYER 2013!

GOD SHOWS WHO CONTROLS THE HEAVENS!

Jesus parted the Red Sea for Moses 3500 years ago, and today, the LORD Himself did not stop an annoying rainstorm. He literally sent the rain again around Springfield, Illinois to
the North and East...and the snow and ice over to the North West up the state of Illinois into Wisconsin!

This is another Miraculous answer to intense praying for days. While there were several days of sunshine leading up to our outdoor National Day of Prayer Worship Service on the main steps of the Illinois State Capitol, the forecast and weather radar were devastating for our meticulously planned city wide event. As the Lord brought out the hot bright sunshine, He emphasized His Presence by a huge rainbow at the north eastern end of the city - right outside Riverton, Il!  The obvious grace and mercy shown His people day led to the largest National Day of Prayer event in this city, and the most spirit-led, anointed and Holy Spirit inspired in my 8 years of leading it.


Here are some of the photographic highlights of one hour in Springfield Illinois - where all races, backgrounds and evangelical denominations come together to worship the King. The songs selected and led by the Mobley Family wove right into the focus of each prayer segment. The beautiful song "Lord, I believe in You" by my lovely wife Vicki, pierced the Heart of Worship and the gratitude of a multitude for the amazing weather, led many to their knees, in Jesus' Name! We have had my blessed sister, and one of my best friends, Kathy Smith representing the St. Louis Cardinals organization for their annual Christian Day at the Park on July 7. Duck Dynasty's Willie Robertson is the keynote speaker and he will be sharing the Gospel! 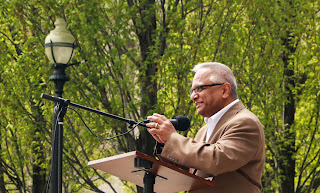 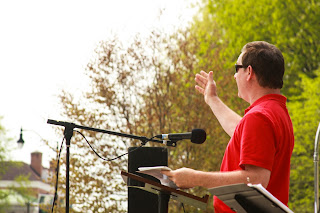 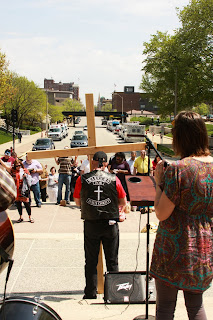 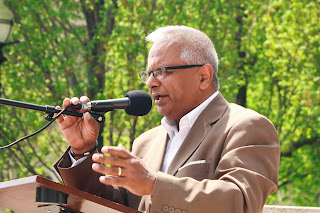 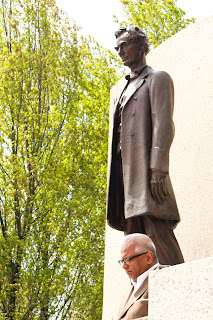 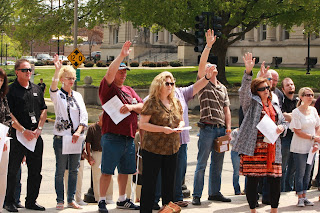 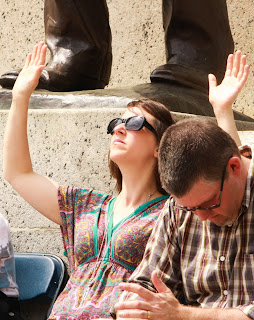