WHEN GOD AND DAVID WROTE A SONG.... OF THANKSGIVING 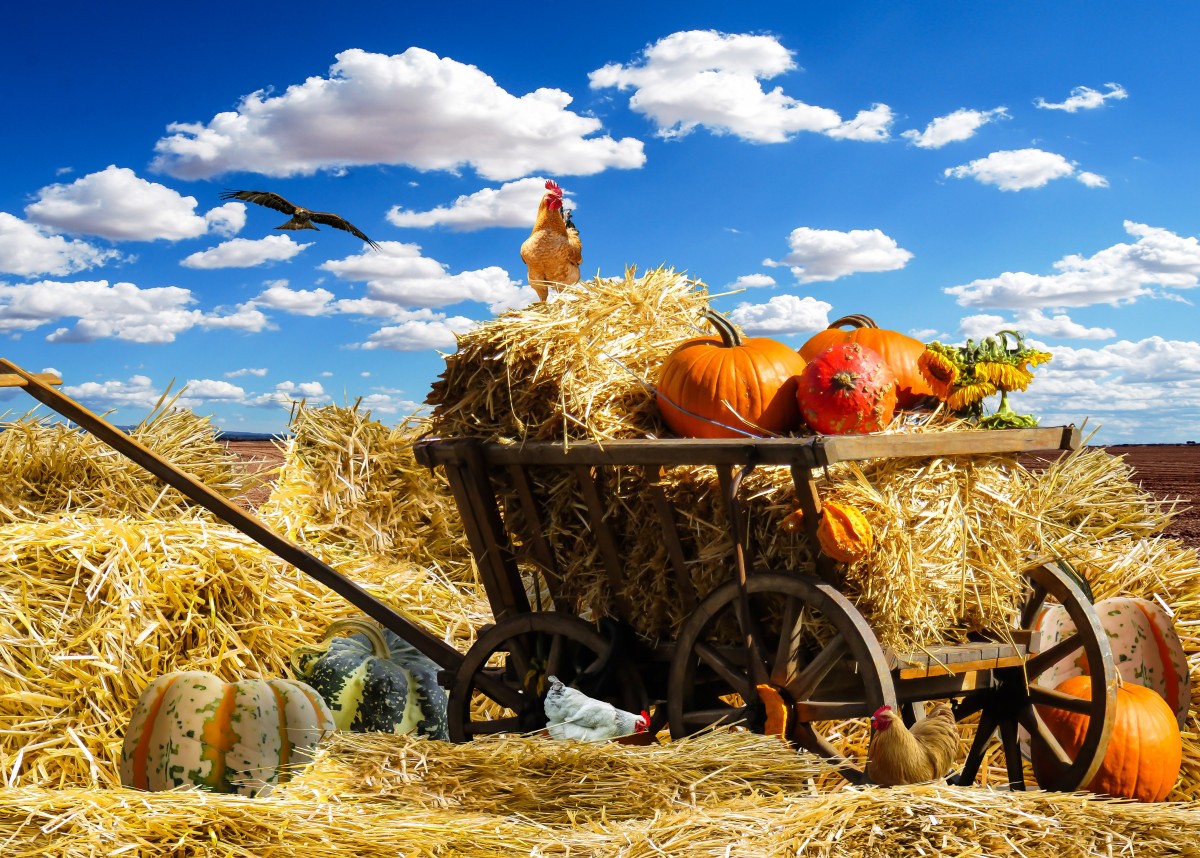 Regardless of all his human failings, King David remained a worshiper. Even our Heavenly Father called David. as Acts 13:22 says "He also testified and said, ‘I have found David the son of Jesse, a man after My heart, who will do all My will." There was a reason God had a soft spot in His heart for the greatest king of Israel, of all time. David was His kind of man - humble in spirit, reverent, knowledgeable in the Ways of God (Psalm 139) and full of the Holy Spirit.

There are many instances of David's faithfulness, trust and respect for God, but this one stands out in particular because it shows the character of the man of God. Here in 1 Chronicles 16, we see a king who loves God, and loves his people. His generosity to his people, Israel, is unsurpassed and were probably the best years which that nation has ever had, in the 3000 years of existence (even in diaspora).

The background of this historical account is the move of God's Ark of the Covenant to its first ever, new home in Jerusalem. David had prepared a place for it and pitched a tent. These biblical tents were not as flimsy or cheap as the kinds in which we camp these days. These were secure, elaborate domains. The Lord Himself had to assist the Levite priests on their march up the hill to the eternal city while their King - David, did his famous dance to the first megachurch worship band ever assembled!

When the Ark arrived in Jerusalem, thus began the Worship service first with the offering as prescribed by God in the Book of Moses' Law (the Torah). Then the following happened: "When David had finished offering the burnt offering and the peace offerings, he blessed the people in the name of the Lord. He distributed to everyone of Israel, both man and woman, to everyone a loaf of bread and a portion of meat and a raisin cake" (1 Chronicles 16:2-3). This act of love and genorosity and worship, reach the ears and eyes of the Lord, which runneth to and fro across the Whole Earth, in search of those who are always faithful to Him.

Under the Power of the Holy Spirit, David appointed all the Temple officers from God's ministers (the Levite Priests) to the large musician worship unit. They created quite a powerful loud sound, as the Scriptures recorded. They had to as their services, ministered to hundreds of thousands of Israelites at a time! There is no modern Christian church which could approach what David started here in Jerusalem. The only thing which will outshine these massive gatherings will be during Jesus' 1000 Year Reign in Jerusalem, one day soon.

When this was all set up, then the King, a man after God's own heart, wrote this amazing song of Thanksgiving. He wrote this, for the worship of God's people then, and because of its place in the Scriptures, David wrote the following, under the Spirit of all peoples of all times, to give thanks to God. We shall never come close to the level of gratitude required as an expression to God. What we can do is stay firmly grounded in His Word and follow the example of the man who wrote this Song of Thanks, under inspiration of God the Holy Spirit.

Psalm of Thanksgiving
8     Oh give thanks to the Lord, call upon His name;
Make known His deeds among the peoples.
9    Sing to Him, sing praises to Him;
Speak of all His  wonders.
10  Glory in His holy name;
Let the heart of those who seek the Lord be glad.
11   Seek the Lord and His strength;
Seek His face continually.
12  Remember His wonderful deeds which He has done,
His marvels and the judgments from His mouth,
13  O seed of Israel His servant,
Sons of Jacob, His chosen ones!
14  He is the Lord our God;
His judgments are in all the earth.
15  Remember His covenant forever,

The word which He commanded to a thousand generations.

After this song of praise and thanksgiving was over, the final verse of 1 Chronicles 16 was a beautiful thing to behold on the pages of the Bible:

36 Blessed be the Lord, the God of Israel,From everlasting even to everlasting. Then all the people said, “Amen,” and praised the Lord.
Posted by The Bernie Lutchman Blog at 11/21/2018