THE GOD WHO INVITES, PART 2 - THE MATCHLESS LOVE OF GOD 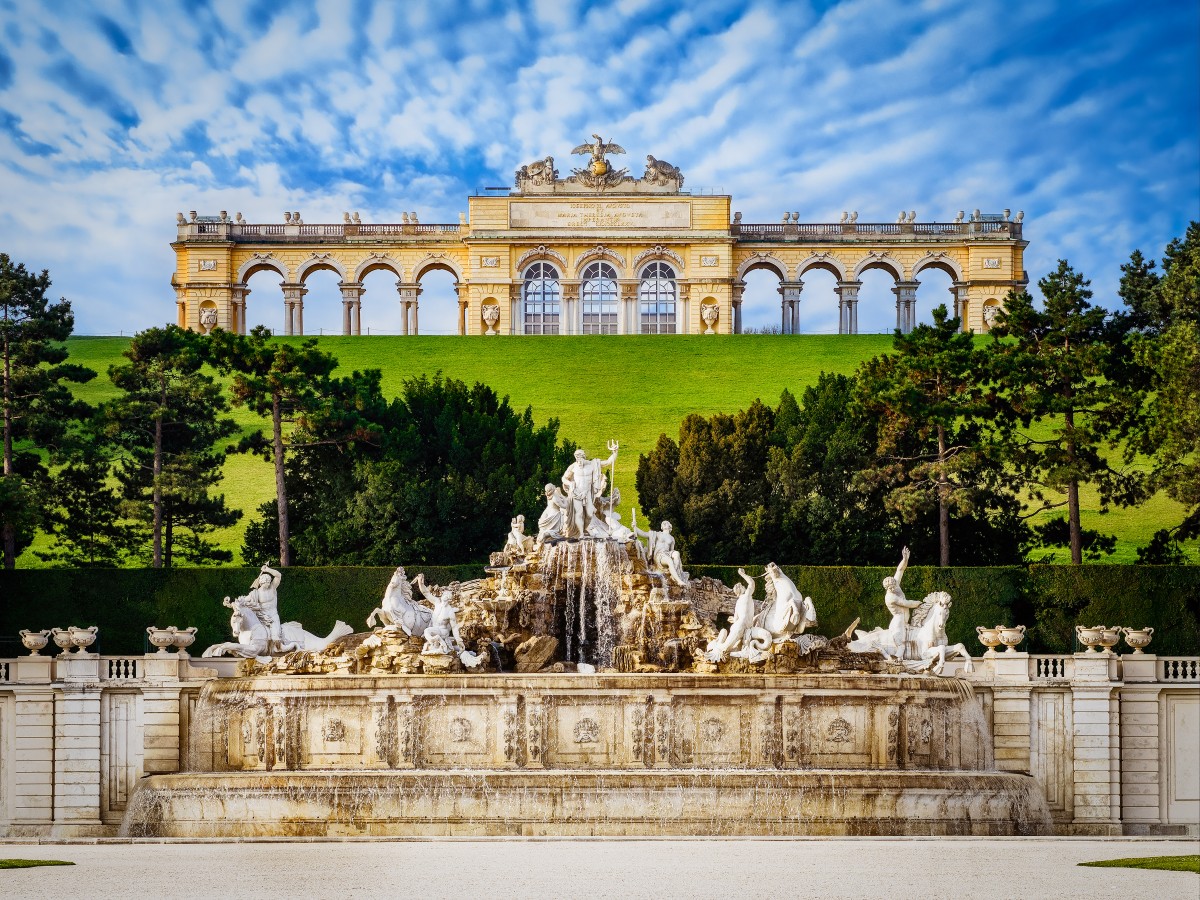 If someone had a child or a friend who did not feel the same way about you as you did towards them, a certain amount of heartbreak would be absolutely normal. Depending on the circumstances, whether we are talking about a spouse or a young lady, whom your son wishes would give him the time of day, nothing is as disappointing as love not returned.

While relationships are critical to our human condition, on the horizontal or people to people level, the only real relationship which lasts beyond our brief time on earth is the one with our Heavenly Father, Creator and Sustainer.

In light of this absolute fact (God as Creator/Provider/Sustainer/Savior), we who are called by His Name, are provided free choice to a certain extent. There is no such thing as absolute free will,  obviously, but humans do enjoy a significant amount of freedom to choose or reject God’s offer of Grace, Love, Mercy and Salvation. Hell is full of those people.

For the Christian, God does offer a really beautiful invitation, which if we accept, will lead to such a wonderful life of peace, joy and contentment. This, along with the tremendous ability to persevere through all kinds of trials and tribulations, are the hallmarks of all who choose to accept the offer from the Lord to take Him at His Word.

To this end, let us read this tremendous promise and invitation from the Almighty Himself, to all His people, of all time, from Proverbs 8:17 - "I love those who love me; and those who diligently seek me will find me".

This is His Word “I love those who love me”. This is the foundational statement. You either love God or you do NOT. There is no middle ground, regardless of a world system of grays and shaded colors. You either believe in and love Jesus Christ as the Son of God and Savior of the world, or you do NOT. On this one, the majority of the world has already decided, on the negative, to their own eternal peril.

“ Those who seek me” - the unsaved person does NOT seek after God. Those of us who are saved, know this to be true because it was the Lord Who initially sought us out, to offer His Saving Grace.  Therefore, this literally means that the Christian has the real, and always available option, to pursue more than a dysfunctional relationship with God. We have the option to maximize and move so much closer to Him that there is the same kind of glow in our spirit, which Moses had on his face, when he came off Mt. Sinai after 40 days with God. (Exodus 34:29 "It came about when Moses was coming down from Mount Sinai (and the two tablets of the testimony were in Moses’ hand as he was coming down from the mountain), that Moses did not know that the skin of his face shone because of his speaking with Him).

The first thing we see is that Love is the Key. God loves us first. He had to, in order to create us, knowing we would disappoint Him, more times often than not. He does love those who love, obey, place Him in the right order (first above all else) and He acknowledges them. He once said of the Exodus hero, Caleb, (who was with Joshua obeyed God in the desert after Moses died, and were the only two original elders of the Israelites from Egypt who were allowed to cross into the Promised Land). God said of Caleb, “My servant Caleb has a different spirit and follows Me wholeheartedly", as He showered kudos on him.  God’s great angel said the following of Daniel in Daniel Chapter 10:11 "He said to me, "O Daniel, man of high esteem, understand the words that I am about to tell you and stand upright, for I have now been sent to you."

God loves those who not only loves Him, and especially if we pursue Him in obedience, prayer and service – DILIGENTLY as Proverbs 8:17 says!  This word “diligently” actually implies a pursuit of God which begins early in the day and often….or early WITH purpose! In daily Christian living, it definitely means that we should seek God the very first thing in the morning in prayer and devotion and then have a lifestyle of Godly living all during the day, ready to give an account or word of encouragement to anyone, about “the hope that is within us”.

This is one of THE most significant invitations from God, which ALL Bible-believing Christians should grab on to and never let go.  This invitation with a promise, and the evidence to back it up from Scripture, gives more than a glimpse of the matchless love of God. It underscores it, in permanent marker, in our very souls.
Posted by The Bernie Lutchman Blog at 11/06/2018