EVER TELL GOD NO? 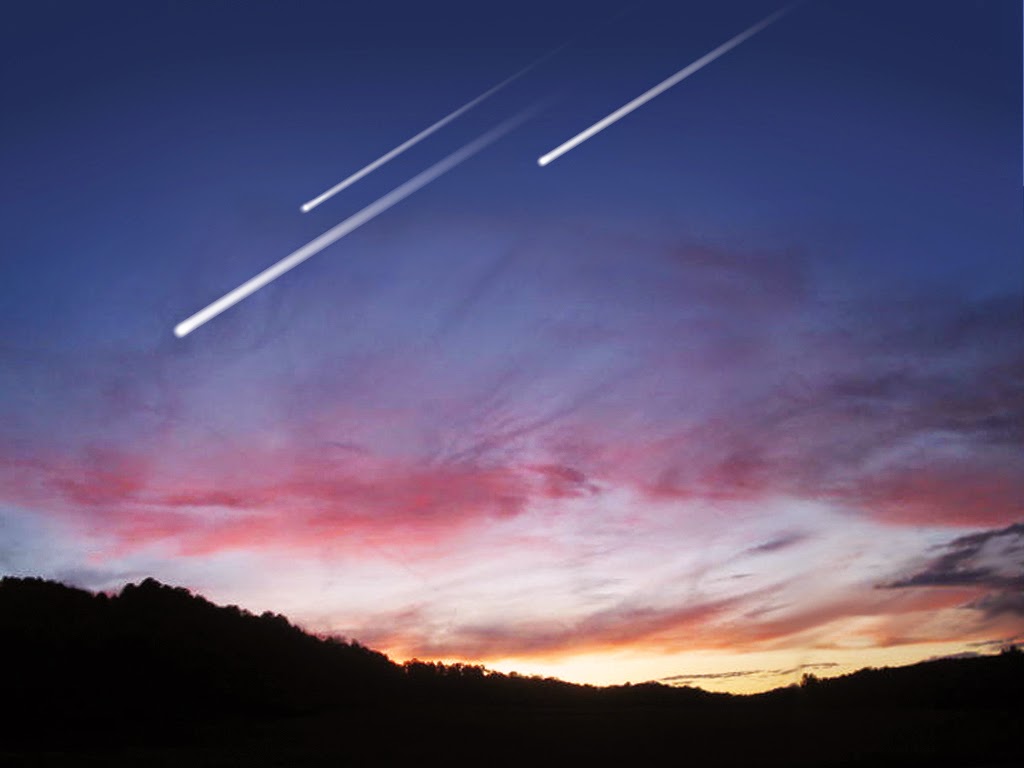 Christians are sometimes the most disobedient people around and even some of the Old Testament Bible heroes demonstrated it vividly for us. Who can forget the "Big Fish" story of Jonah, the Wayward Prophet who said "NO" when God said "GO"?  Another Bible hero - Peter - had the same kind of mind of his own, forgetting for Whom he worked.

The story picks up in Acts 10, from verse 9:The next day, as they went on their journey and drew near the city, Peter went up on the housetop to pray, about the sixth hour. 10 Then he became very hungry and wanted to eat; but while they made ready, he fell into a trance 11 and saw heaven opened and an object like a great sheet bound at the four corners, descending to him and let down to the earth. 12 In it were all kinds of four-footed animals of the earth, wild beasts, creeping things, and birds of the air. 13 And a voice came to him, “Rise, Peter; kill and eat.”
14 But Peter said, “Not so, Lord! For I have never eaten anything common or unclean.” 15 And a voice spoke to him again the second time, “What God has cleansed you must not call common.” 16 This was done three times. And the object was taken up into heaven again.

Here is the man whom Christ told He was going to build the church open. Here was the man who said "YES" when Christ asked if he (Peter) loved Him. Here was the man told to go feed "the sheep"...thereby fulfilling the Great Commission and more...here was this man, and he flat out told the Lord Jesus, Adonai - NO!

Then note what verse 16 says "This was done three times", before the Lord took the sheet back up into heaven. Sometimes God has to hit us upside the head in order that we pay attention to His directives and commands! Sometimes we say YES when it is the most convenient and inside our own box, but when if we are asked to do something outside our comfort zone...well, if it is not an outright NO, it is hemming and hawing. I know first hand what saying NO does. Almost two decades ago, just a few years into ministry, my heart was not set on something I thought was too elementary for me to do. It was soon made clear to me, during a severe rainstorm, when my wipers suddenly went out and my first taste of Godly discipline pulled me back into alignment with the Will of Abba Father. We know the rest of this story with Peter from Acts 10- he obeyed, went to a Gentile's home (something forbidden by Jewish law); preached the Gospel to the Roman Centurion, his entire family and friend group - and they were all saved.

Jonah not only went to Nineveh and preached repentance so that over 100,000 (including the King) were saved after repentance, but he stayed and lived in that area, teaching and mentoring them in the Ways of Yahweh - the Great God of Heaven! When Jonah's grave was desecrated this past summer by islamic hordes in Mosul (Iraq), it proved yet another 3000 year old plus portion of the Bible.  Jonah even made it into a sermon by the Lord Jesus Himself.

These two examples serves as perfect illustrations for the woman or man of God who is sometimes scared or unsure of their calling. It serves as examples of how initial knee-jerk reaction leading to outright disobedience can lead first to discipline, and even worse, before things eventually work out. In Jonah's case, he actually died because he said in Jonah 2 that the bars of death had closed around him. Fortunately God had other plans for Jonah and after gentle rebuke, Peter came around.  After my initial disobedience, I never looked back and now serve with gladness and gratitude at the Grace and Goodness of God. When we do this, much fruit and many will be brought into the Kingdom. All we need to do is to trust Him, even when He says something we absolutely do not wish to hear! The results will be out of this world and truly divine!
Posted by The Bernie Lutchman Blog at 11/05/2014