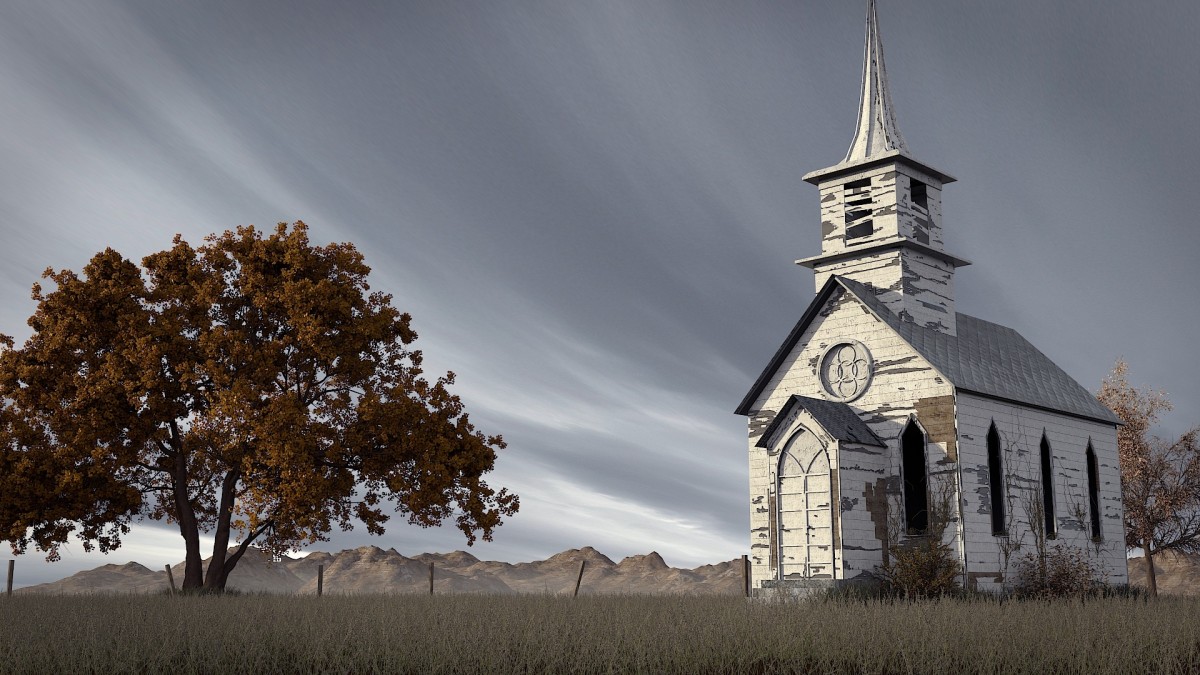 A really good friend  recently asked me to explain one of the toughest and most complicated topics in Christianity - Predestination and Election. It is a topic which divides basically good Christians into two camps - Calvinists and those whom the Calvinists call "Armenians" or "Free Gracers".  In this debate on the blogsophere and Bible conferences etc. there is a tremendous lack of love and grace which has actually turned a lot of people off, not just from those debating, but from Christianity in general.

Putting all the bloviating aside, what is the Truth about Predestination, Election and God? Well, the answers are again - always to be found in the Bible. Because God is sovereign, He sees the end from the beginning. Due to the Fall of man in Genesis 3, and the entry of sin into the world, the Lord had to kill an animal to get clothing for Adam and Eve, after Adam told the Lord he could not come out and talk because of his nakedness. This was the first blood sacrifice and a fore-runner of the many sacrifices of the Law, before the ULTIMATE sacrifice – the Lord Jesus on Cross. Without the shedding of blood, there is no forgiveness.

However, the blood of bulls and goats could not pay for sin (Hebrews 10:4). So God sacrificed His One of a Kind son (only begotten) in an attempt to reconcile sinful mankind until Himself. All mankind. This led to the greatest verse in the world – John 3:16 – God SO loved THE WORLD. That means – The World! Everyone. Even Gaddhafi, North Korea, Fidel Castro and any unsavoury human being who comes to mind.

So given all of this – that the Lord loves this rebellious world which blasphemes, hates and with even Christians shoving Him aside, why would He do this? Because He loves everyone….including those who hate Him and kill His people. In fact wishes in 2 Peter 3:9 that none perish and all come to repentance. That is an active present tense verb. That includes people like Manassas in the Old Testament who followed pagan gods or even Solomon, who wasted his entire life on 1000 pagan women and their gods and led his sons astray, straight into hell. Solomon repented and we have Ecclesiastes.

So we have the foundation:

Now we move to the Crux of the Matter….and where it can sound confusing. Jesus said in Matthew 22:14 that “many are called, but few are chosen” (KJV).  A full reading of first part of this verse and surrounding ones, in the original language (Greek) actually lines up with John 3:16 and 2 Peter 3:9 when we think it out completely.

So now, this brings us to Election. In light of all of the above: God wants all saved, but only a very few actually choose the correct Biblical Path, we are then called the Elect. Those whom He foreknew…..He predestined because He saw the end from the beginning and knew we would follow Christ, into Heaven….and do His Will here on earth. It is as simple as that.

All the verses you quoted basically mean this same thing.  The Modern-day Calvinists, apart from sounding harsh and unloving, are wrong and not like John Calvin at all who did not preach “Limited Atonement”, which is the “L” in the Calvinist T.U.L.I.P.  By the way, so are those on the charismatic side who preach that you can lose your salvation. How can you lose something you never had? But this is another discussion (John 6:37-39).

To wrap up this long explanation, God has Foreknowledge. Because He does, He calls us out just as He did me on Monday august 16, 1988 at 4 am Eastern time. He foreknew I was going to choose Him when I had that stark choice between heaven and hell on literally both my hands the month before – July 1988.  I was physically flat on my back sick for 2 weeks because of that lifestyle of the roaring 1980’s, had come to the end of myself and had no where to look but up.

So He called me, then I know now I was not ready, as I continued somewhat in the same lifestyle for a couple months – but, this time, it was different and I wanted out….and got out and away and was set on my journey with Jesus. I purchased my first $2 new testament in a christian bookstore. I could not put it down.

When Jesus called me on that Fateful day of August 16, 1988 – He predestined me.....to sanctification and knowing about Him. When Pastor Griffis in a liberal church in Connecticut, after my wife and I were married 3 years, asked us if we wanted to start a bible class for 22 kids in an upperclass in money only but poor in biblical integrity church, directly across from Mark Twain’s house where he wrote Huck Finn – we said yes. We had the same 22 kids for almost 3 years and saw some much growth….we were off to the races and since then, never looked back. In retrospect, was all of this ordained? I lived through it, and can guarantee that it was.

Foreknowledge – Predestination – Sanctification….all called – ELECTION. All par for the course, with the marvelous Sovereignty of God.
Posted by The Bernie Lutchman Blog at 1/07/2019