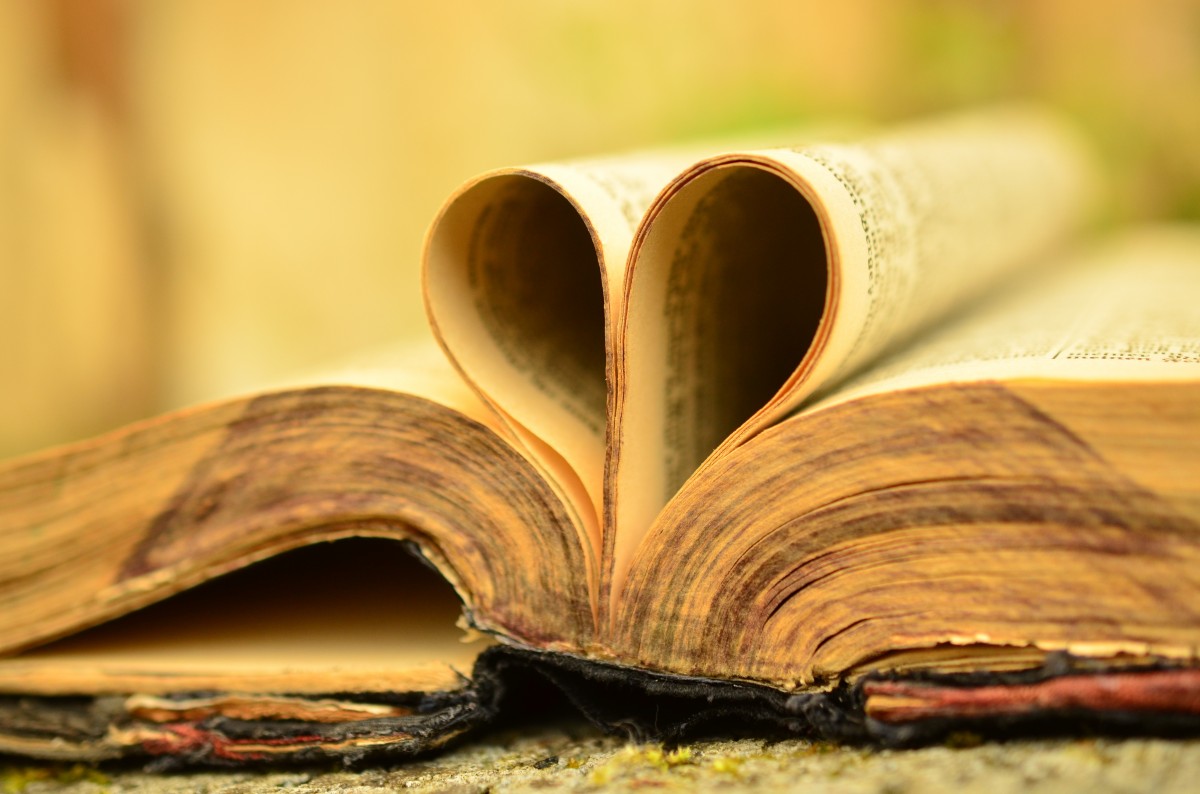 “For God so loved the world, that He gave His only begotten Son, that whoever believes in Him shall not perish, but have eternal life (John 3:16)
The previous portion of John Chapter 3 presented the foundational thinking of the Lord, as He reasoned with Nicodemus. Jesus spoke from the Law of Moses to talk about His pending appointment with the Cross, and the wellspring of eternal life which pours from it. This incredible conversation with the Teacher or Head Rabbi of Israel then tops off with John 3:16, the Bible verse which has captured the imagination of millions alive right now. It is more than important for us to examine the verse, not just in its entirety, but phrase by significant phrase to grasp what the Lord is saying. Each word therein, means the world to the salvation of those who put their faith and trust in Jesus, as Lord and Savior. These words are words of life, to us who believe.

JOHN 3:16 - IN DEPTH:
FOR GOD – In this manner or because He (the Lord) set His mind to ….
LOVED SO MUCH – The proof of God’s LOVE – AGAPE- is the many times He says He wishes all to come to repentance and faith. God did not create hell for people. Hell was created for the devil and his angels. People choose to go to hell due to their rebellion and turning away from God. But this love of God, this Agape, means one thing: God so wants the best for us, because He truly loves us, that He did what He did. The essence of God’s love here in John 3:16 is “agape”. This is a love so strong and divine that it only wants the best for another. Therefore if God is so for us, and only want the best for us, there is no one else ever in Creation, who can top this love!

THE WORLD – the world here means ALL the inhabitants of this planet…as in ALL. This renders incorrect the notion that Jesus only died for certain people or the Elect. Jesus gave His life on the Cross for the pagan politician, the dangerous drug dealer, the promiscuous prostitute, the pompous professor and the diabolical dictator as well as the nice, loving grandmother down the street who would not hurt a fly.  Of all of these, the good grandma, or the screaming, yet hardworking soccer mom or football dad, are the most difficult to convince they need to submit their lives to the Lordship of Christ. Even more dangerous for them, is their self-deception of their own “goodness” and that’s all they need, in order to enter the Kingdom of Heaven. This is the world of free choice, into which God the Father made His free offer of Salvation.

THAT HE GAVE – this is a powerful phrase. Sure, God GAVE, but in this word “gave”, therein contains more than one person “giving” or handing off the baton or a ball to the other person. In this offer, this word specifically implies that the Lord set in place an offer which is open to all, who will believe, from the moment Jesus said it, until the end of time. In terms of language, it is something called the "aorist tense" in the original New Testament language. To paraphrase, it is the gift that keeps on giving....for 2000 years now. This offer was permanently set in place for everyone, and reveals a level of thinking and love which no human, ever born, will comprehend this side of heaven.

HIS ONLY BEGOTTEN SON – This is no ordinary son. This is the unique, one of a kind Entity of the Universe. He is not a Son like you or I or our sons of our earthly parents. God’s “only begotten Son” is one Who is literally in the likeness and characteristics of our Heavenly Father. You may say that our son or child is made in our likenesses, but the offspring of humans carries the DNA of both mother and father.  Jesus, Who is God, is the Only self-existent Being in all Eternity and Creation, Who ONLY has the likeness of ONE Person – God the Father. This distinction is confirmed in Philippians 2:6 where the Bible reminds us that Jesus the Man, did not consider “equality with God a thing to be grasped”. So we know He Who was born of a woman to fulfill God’s plan of Redemption, was FIRST of all – God. 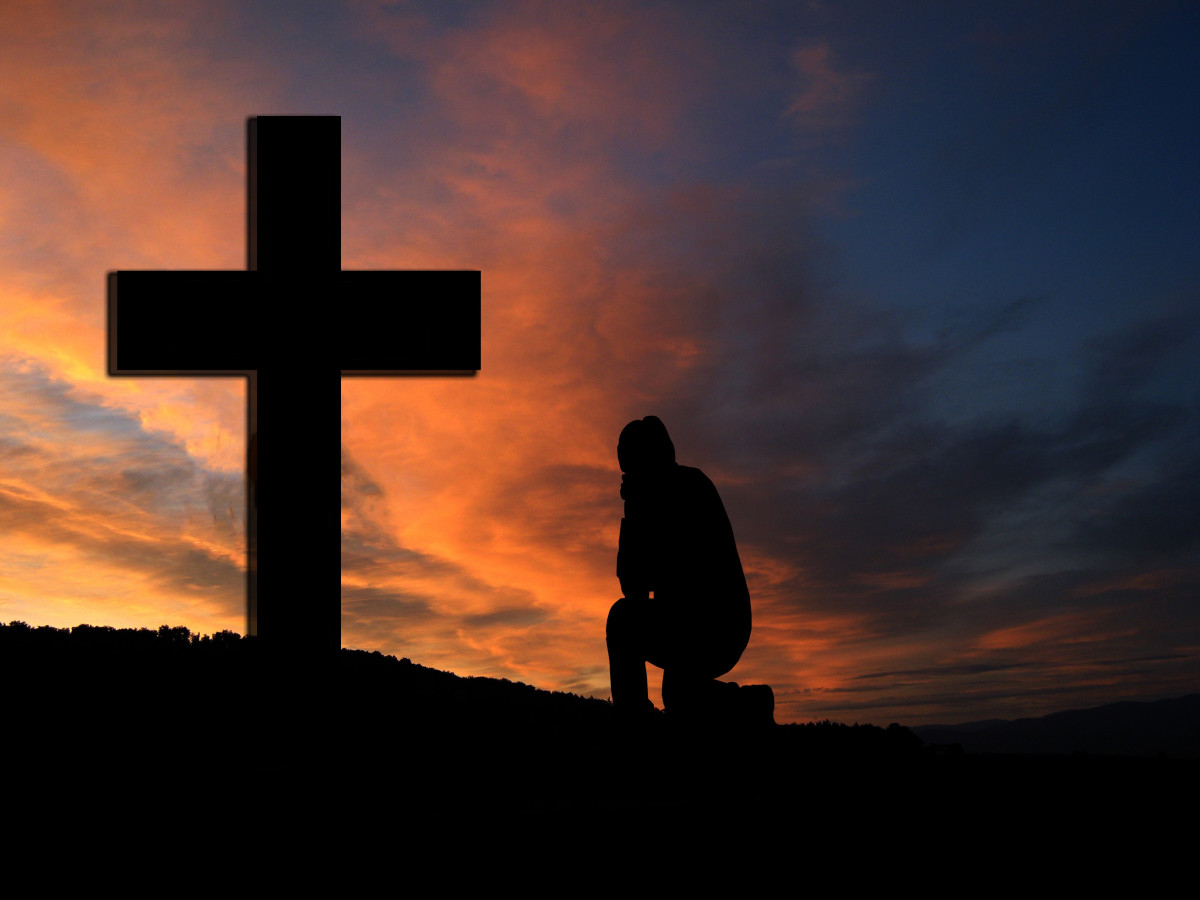 THAT WHOEVER – Whoever, to the plain eye, means what it says – “whoever”. However, whoever, in this carefully chosen word by the Holy Spirit,  means more. The original word “pas” means a lot more than all people.  It means ALL people on a CONTINUAL basis! That is, until the end of time. As century after century of the past two thousand years go by, this standing offer or order from Heaven than the Free Offer and Gift of Salvation is open, it remains that way.  Whoever (or whosoever in the King James Version) always mean all kinds of people, from all kinds of countries, backgrounds, races, levels of society etc. have the same privilege of this offer – if they wish to accept it.  When we have a chance to ponder this truth, it is absolutely a stunning thing, which only the Divine can engineer.

BELIEVES IN HIM –  A person cannot believe in the Son of God as the Savior, without a knowledge of the Gospel, our own sin and therefore, our need for a Savior. Sin is the common denominator of the equation of confession and salvation. Jesus Himself laid in out in the first gospel ever written, which is the Book of Mark. This gospel was written down by a follower of Jesus – John Mark – who wrote down the words of Peter  - yes, this Peter! In Mark 1:15, Jesus said “the time is here, the Kingdom of God is at hand, repent and believe the Gospel”. What He is talking about here, in the word "belief" is complete Trust and Faith in Him – the Son Who is himself, God.

It takes Faith to live daily life in general. It takes faith to deposit all your paycheck in a bank, and then depend 100% on it being there next week if you need to withdraw all to pay for a massive car repair bell. It takes faith to put your key in the ignition of your car, turn it and then expect the car to start. Almost everything in life runs on the engine of faith.  Yet, the most important thing – our destination after this brief life – is giving brief or no attention by the majority of this world.

We are not talking about tradition, liturgy or religion. Belief and Faith in the One True God is what all of this is about. The Heavens declare the Glory of God. All Creation all around us testify to His power and imagination to create and maintain. We have all of this and the evidence to believe. All that is left is to now, believe in the Creator. The “Whoever”  believes will be called a son or daughter of God, bound for Glory. God has embedded eternity in the souls of EVERY person ever born. That means the atheist as well as believer. The offer is to both…even up to the point of death. Knowing this, it all comes down to Who (or what) do people put all their trust, faith and belief in.

SHALL NOT PERISH -  Everything on this side of eternity has an expiration date. The exquisite, excellent, expensive meal we plan for weeks and prepare so carefully for, when it is time for a celebration, not only is gone within minutes and just a good memory hours later, but is gone from the system within a day.  Food has expiration dates. The Bavarian Motor Works car company has a certain extended period of time where it works before it just stops (BMW).  The fresh bright colors of our hair has a time when it is in its natural color before we ALL turn grey and old. Using expensive hair colors never cover up the fact that there is grey under there. Everything expires, including our bodies.

The bible says there is a time to be born and a time to die (Ecclesiastes 3:2). We can work out 4-5 times a week in the gym; bike ride for miles every weekend and eat gluten-free and kale daily…and we are still going to die.  There is another thing about this passing from life and here is where the most serious business resides. It is appointed for men (mankind in general) to die once, and then the judgement (Hebrews 9:27).  This is a big problem for the majority of human beings, who pay no attention to what the Lord actually requires to entire the Eternal Realm after this brief life is over.  It is one thing to permanently leave this fragile earth but this is just the beginning. Every human being is created with eternity in his/her heart and will spend it somewhere. Even the lost know that this world is in the last days, because this is how God made us.  So wouldn’t people want to discover the better place to spend Eternity?

The reason is simple, yet multi-fold. For reasons known to sinful humans, they do not believe God. They know there was a man named Jesus, but only care about holding Him at an arm’s length and joining in the celebration of Christmas and Easter (observances of His birth and Resurrection). Instead of embracing the Holy Trinity, they come down on the side of the "unholy trinity", which is Me, Myself and I.

If you ask anyone, in the majority of the population, even INSIDE the church walls, if they’re going to Heaven, the answer would be a resounding YES! If you follow up with the question of WHY they believe they’re heaven-born after this life is over, the response would include things like " it will all work out in the end". There is absolutely no basis for this dangerous (for them) thinking and “belief”. Many say they believe God but not Jesus. Read all four gospels of the New Testament about those who constantly repeated such falsehood, and then see what Jesus said to them. It was all condemnation. Sadly, those who ignore Jesus as Lord and Savior, will suffer eternal separation and punishment from God, for which there is no end.


None of this would have been possible, if God did not so love the world, that He gave.
Posted by The Bernie Lutchman Blog at 5/18/2018