HOW WE CAN REGAIN FAVOR WITH GOD, PART 1 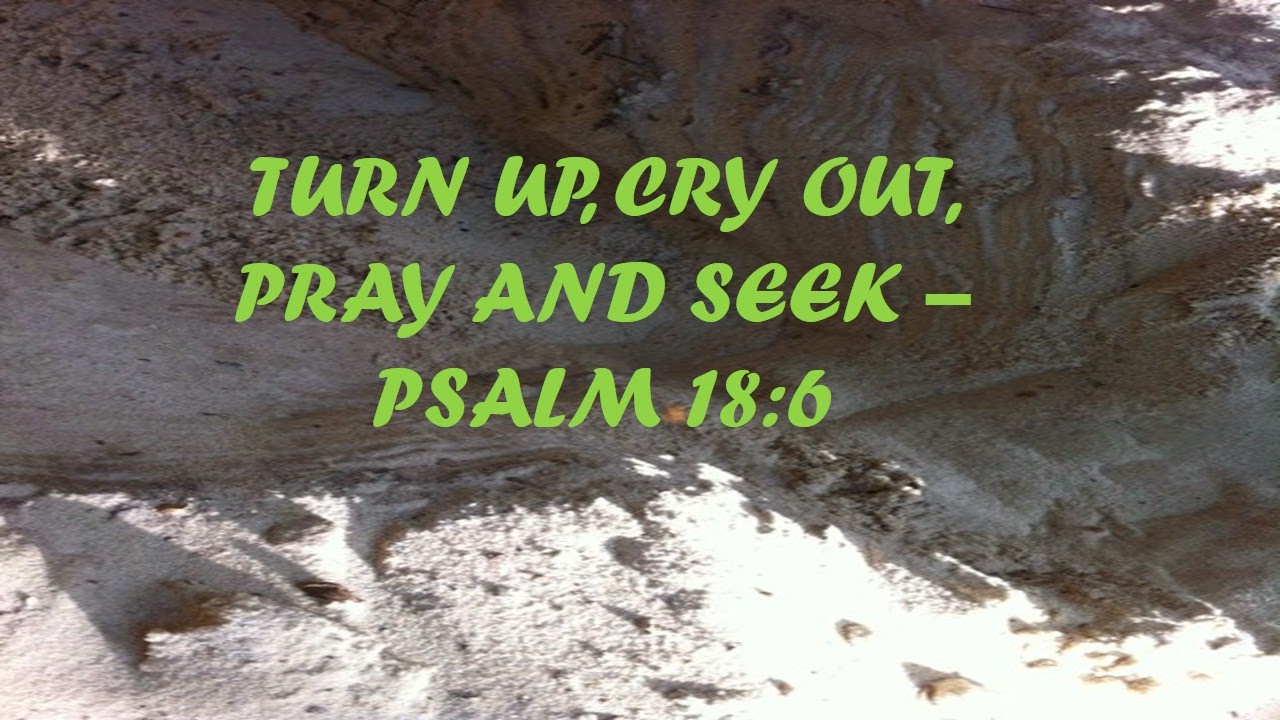 Two main  passages of Scripture demonstrate the current condition of the American soul if it wishes to avoid a fate worse than Sodom on Judgment Day. Today, we examine 2 Chronicles 7:14 to begin our journey back to the Throne Room of God

Everything in Scripture, as we know is given for our personal edification. 2 Timothy 3:16 says all Scripture is inspired by God and profitable for teaching, for reproof, for correction, for training in righteousness. That means ALL. You either have to believe and accept ALL of it or you believe none. I know people who say they believe in Jesus, but not the Old Testament or the Book of Revelation etc..."just the Beatitudes, man...just the Beatitudes".....

Therefore when Scripture says that in the days of the Judges (Judges 21:25)  there was no king - there are lot of similarities. We know there are government leaders, what Scripture means - there was NO spiritual leader! Can you name the "spiritual leader" of America? The closest thing we have had to a prophetic voice calling for Repentance is the late great David Wilkerson. His warnings are from the Lord and directly out of the Bible. The living legend Billy Graham is 95 and in ill health.

No one will ever call Andy Stanley, Steve Furtick, Joel Osteen, Copeland or others the spiritual teacher of America, as Jesus called Nicodemus. Actually a lot of modern day celebrity preachers are more like Nicodemus than they would admit, because the majority of them do not preach on sin, repentance, the total depravity of man and the coming Judgment. The words "rejuvenation" "born-again" "transformation" and "new creature" in Christ hardly fill their words as they balance keeping tithing flocks in their seats, with pop psychology or prosperity gospel mindless pap passing for powerful preaching.

As a result of this modern day evangelical slide away from Biblical truth, and the century old abandonment of the Pure Gospel by the almost-defunct mainline protestant churches, we have the current generations of milennials walking away from churches and embracing the modern day philosophies of the flesh and New Age mysticism ("Christian Yoga" and other such deviations from the Gospel).

We are now at the point doing your own thing (what is right in your own eyes). Everything seemingly, is now considered "spiritual" and the sky is the limit. Apart from the very obvious remnant, it is extremely difficult to distinguish between the corrupt Hollywood/New York driven pagan culture and some of the crazy things you see in churches these days. Biblical discernment is a premium with less than 9% of the country with a Biblical worldview.

BUT, GOD HAS GIVEN US THE ROADMAP AND THE GPS COORDINATES TO GET THERE:
2 Chronicles 7:14-15:....and My people who are called by My name humble themselves and pray and seek My face and turn from their wicked ways, then I will hear from heaven, will forgive their sin and will heal their land. 15"Now My eyes will be open and My ears attentive to the prayer offered in this place".

Now remember to WHOM God the Father said this - HIS people - Israel in the Old Covenant and Church in the New Testament. For American, and other Christians in the west to halt or slow down this slide into oblivion, we must follow His instructions in the order He prescribed!

Briefly, here are the steps from 2 Chronicles 7:14:
#1 - Answer the call. If you call yourself on of His people, and if you are truly saved, you will KNOW you're His as His Spirit lives in you. Thus, you will immediately know when He is calling you to intercession, repentance, prayer and fasting for such a time as this.
#2 - Humble yourself. God resists the proud (especially religious pride) and gives grace to the humble. Pride and especially misplaced spiritual pride such as the evil pharisees had is a horribly fatal thing. But this is not just for the ancient pharisee however, but for the puffed up worship leader with his or her new cds and tours; celebrity preachers with their books as well as the successful Sunday school teacher or head usher or greeter...everyone is susceptible to pride! So check yourself - before you wreck yourself!
#3 - Pray. God’s people know they should pray, but prayer services are now done in less than 1% of churches and what passes for prayer in the rest of them is a laundry list of requests which take up most Sunday school classes or Wednesday night services, at the expense of teaching and worship. God is calling His people back to prayer – which is the only way to maintain a real relationship with Him!

#4 - Seek My Face: Seeking the Face of God is more than just perfunctory prayer and intercession. It is active and intentional pursuit of the Holy.  Apart from the small portion of the Remnant, the majority of even church folk have no idea what “seeking the Face” of God is about. So let's now begin the process of reaching up to our Life-Giving Creator.

Please start here: "In my distress I called upon the LORD; to my God I cried for help. From his temple he heard my voice, and my cry to him reached his ears...", Psalm 18:6
Posted by The Bernie Lutchman Blog at 3/18/2014