AUTHENTIC BIBLICAL LEADERSHIP NOT ALWAYS A GIVEN 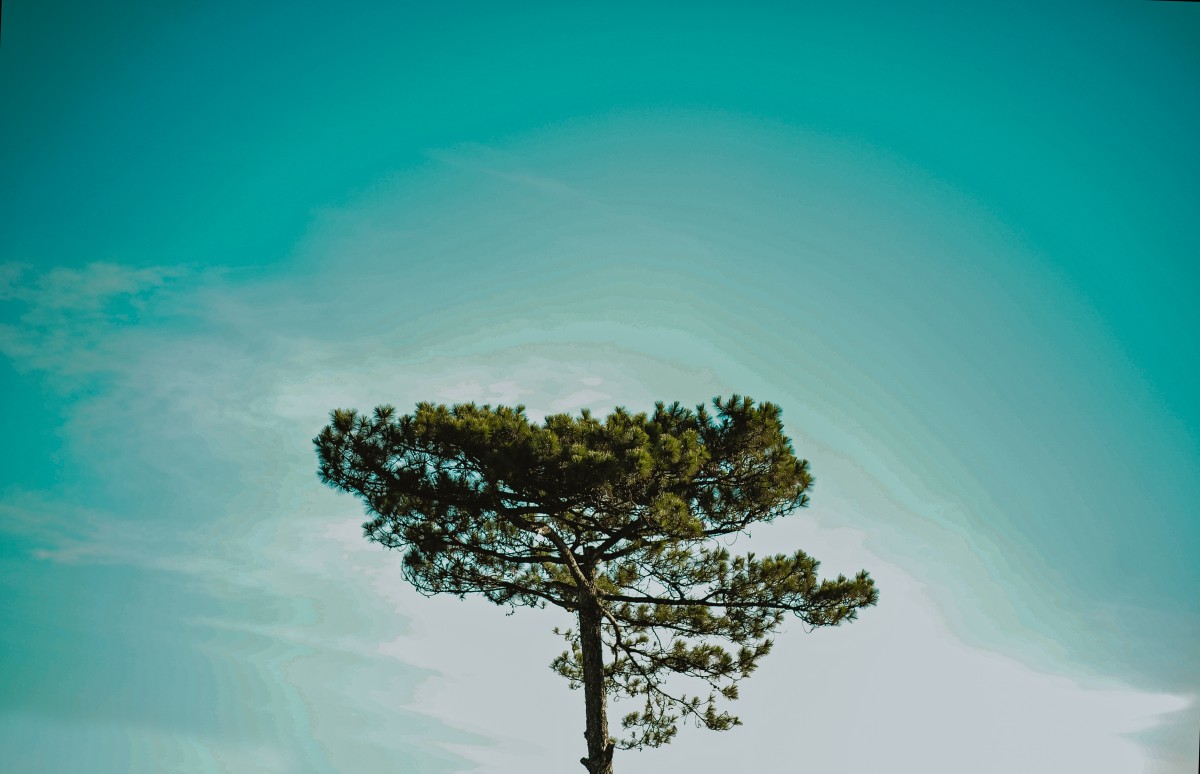 The discipline of God is not a thing to be taken lightly. On a personal level,  His Elect – those who are saved and bound for Heaven – are saved, yes. However we are also to be tested and tried to be molded into the Image of Christ. Trials and tests take many forms. Just like a carbon coal-like substance is mined, and then pressed down into a diamond, the child of God must be pruned, molded and shaped into Christ-likeness.

This is the discipline for the personal, spiritual life of the true believer.

However, did you know that the Lord also will discipline a group of people? He will do so, whether it is a church which has strayed and most definitely, entire nations!. The Lord said so. He did it. He did it many times. He is and will do it again.

Most of the countries of the world have abandoned the One True God of Heaven – Yahweh. It is blatantly obvious from the daily news accounts for decades. After the Protestant Reformation and its spread west, Europe turn from God.  England, which gave us the great Christians of the 1700’s and 1800’s is now mostly Islamic. The Father of Missions  was the Englishman William Carey. The Wesley brothers broke away from the legalism of the Church of England and brought the Grace of God to both the Old and New Worlds. The Prince of Preachers is the great Englishman Charles H. Spurgeon, who is still studied and quoted by both English and American Christians.

But something happened, both in the U.K.; Europe and North America. After the prosperity of the post-World War the men of God became creatures of comfort, especially here in the United States. Good living; wealth; the loosening of solid Biblical standards allowed that generation and subsequent ones (Baby Boomers, their children and Generations W, Y and Z) to grow up under diminishing leadership which standard was set by God.

The absence of fathers (good and bad) has destroyed all American cities along with ungodly social policies. Now in all strata of society, we see the dearth of the authentic manhood in the homes.  When this has happened in the past, God removes His Mighty Hands and here is what happens:
ISAIAH 3:1-12
1   For behold, the Lord [God of hosts is going to remove from Jerusalem and Judah
Both [supply and support, the whole supply of bread
And the whole supply of water;
2   The mighty man and the warrior,
The judge and the prophet,
The diviner and the elder,
3   The captain of fifty and the honorable man,
The counselor and the expert artisan,
And the skillful enchanter.

4   And I will make mere lads their princes,
And capricious children will rule over them,
5   And the people will be oppressed,
Each one by another, and each one by his neighbor;
The youth will storm against the elder
And the inferior against the honorable.

6   When a man lays hold of his brother in his father’s house, saying,
“You have a cloak, you shall be our ruler,
And these ruins will be under your charge,”
7   He will protest on that day, saying,
“I will not be your healer,
For in my house there is neither bread nor cloak;
You should not appoint me ruler of the people.”

8   For Jerusalem has stumbled and Judah has fallen,
Because their speech and their actions are against the Lord,
To rebel against His glorious presence.
9   The expression of their faces bears witness against them,
And they display their sin like Sodom;
They do not even conceal it.
Woe to them!

For they have brought evil on themselves.
10   Say to the righteous that it will go well with them,
For they will eat the fruit of their actions.
11   Woe to the wicked! It will go badly with him,
For what he deserves will be done to him.
12   O My people! Their oppressors are children,
And women rule over them.
O My people! Those who guide you lead you astray
And confuse the direction of your paths.

Why is this important in 2019 and beyond? It is significant because of the paucity of Biblical leadership in the home,  CHURCH, school, community, city, state and country.  It is blatantly flaunted by those who oppose God, via the corrupt culture, mass media, academia and in all levels of politics. Biblical leadership has been replaced by a confused, ungodly and dysfunctional "leadership" model, where the few real men of courage and Christ stick out like a sore thumb, and are called all kinds of unsavory names.

Still, though despised by the current culture of this perishing world, these authentic men - a remnant of God raise Godly families, follow the Word of God and remain in His grace and favor....and will continue to do so, until Christ returns.

Is there a solution for this? Yes – only when the Second Adam – the Lord Jesus Christ, returns on His White Horse in the soon-coming future and begins His 1000 Year reign on earth. Amen.
Posted by The Bernie Lutchman Blog at 3/06/2019