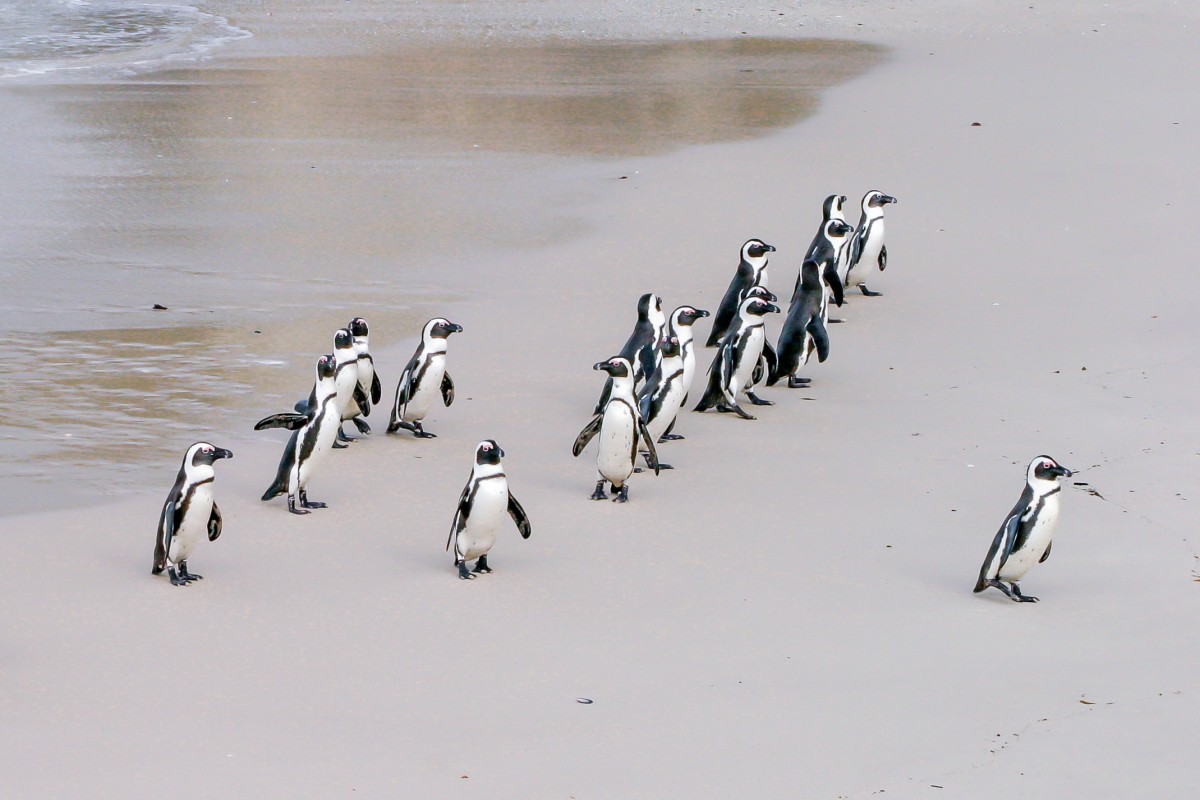 The majority of people who succeed in either the sciences in school; in business; the Creative process in computer science or the medical sciences engage in full logically thinking, deductive reasoning and processing. These are some of the major components of critical thinking, the ability with which to engage, has been given to every human.

Thinking back to the inventors who have created the things we take for granted these days, they have two great qualities which led to the final success of their work.  Thomas Edison’s knowledge from his hard work, combined with his ability to turn constant failure into discovering what went wrong, in order to take corrective action, led to some of the most well-known things we use across the entire world. The light bulb, record-player and moving pictures, were all Edison products.  Another famous inventor – Benjamin Franklin, who is well-known for discovering domestic use for electricity and more. He invented the bi-focal glasses,  the catheter and even swim fins. He created the United States postal service, the public library system and while at it, even found time to help found the United States of America!

You and I will say that there is no way, we could ever do 5% of what these great men did and we could be right. However, it should not stop us studying HOW they did what they did. Inventors, leaders and other so-called geniuses, were not born this way. They learned skills, worked hard and were critical thinkers, plus.

There will always be heroes and heroines. These are the folks who will charge up an embankment like Sgt. York, to single-handedly capture over 100 Germans with machine guns in World War 1. We all remember the legend of the famed US President Teddy Roosevelt leading the charge up San Juan Hill with his rag tag group of rough westerners called the “Rough Riders”, during the Spanish American War.  How about the quiet Christian man from Arkansas Sam Walton, who turned a group of Ben Franklin stores into the biggest retail concern in America and the world – Walmart.

Men like these and countless others, have certain internal disciplines which contribute to leadership qualities.  Each person is born with those attributes. Very few develop them and even fewer rise above them to be a Sgt. York or a Lee Iaccocca, who rescued Chrysler, or a David Green, the founder of Hobby Lobby.

The first internal discipline was the act of Listening. They listen, learned and took note. They saw things that worked, looked for the smallest  opening to drive a Mack truck through and listened to raw facts. The worse thing a critically thinking leader could do, is to go in with pre-conceived notions, then listen to only the angle he/she is looking for and subsequently, take the meat and through the bones out….with meat still on it.

This leads to the next discipline – accountability. The willingness to be honest with the facts, to think of the consequences of doing or not proceeding with certain actions and then to seek advice from experienced and/or trusted peers or seniors, is the stuff of proper leadership. This is of prime importance, while the evaluation process is in the works. Reading and studying feed knowledge of where we wish to take this thing as we consider more and more research. This applies whether the leadership is in a small ministry, a non-profit feed the homeless project, or a medium sized start-up in the city, which just sort of took off successfully. Methodical research as to demographics, location and other obvious qualities exhibit the thoughtfulness behind the project, thereby determining its result.

The third attribute or discipline is honesty. Those who shade the truth and people who lie always get found out. In all human history, fakes, lies and inaccuracies litter the roadway to success along with their practitioners.  Honesty and truth still make the best ingredients to a successful life. It takes a lot less thinking and conniving to twist the truth than to just be straightforward and make informed decisions, based on the facts.

As the leader of an all-volunteer ministry for many years, and one which has served a growing segment of the community for over 15 years, integrity, honesty and seeking advice were key in longevity. Critical Thinking for leaders, in positions like this, involves accurate information, knowing the limitation, knowing when to both say yes and no.  Mission Statements must be adhered to as well as serious codes of conduct.

A ministry leader’s thought process should be on point at all times, covering every actual and potential weak spot imaginable, as it is the minutest or overlooked item which can bring something down crashing, when people from all walks of life are involved.  The tendency of too many professing Christian men and women to ask “forgiveness instead of permission” is actually sin and very corrosive to the integrity of a group, which is designed to only represent God the Creator on earth. The ability to discern consequences of people going off on their own and doing things to represent similar shortcomings, which can lead to disaster.

To wrap this up,  in order to have even the most minimal impact, which the vast majority of us will ever come close to, Critical Thinking has to be deployed. To wit, the following should be taken into account, right from the start of any project, initiative or proposal:
-  Is there really a need for this item, project or event
-  Cost/benefit analysis (re: promotion; free social media; materials; fees)
-  If it is a discipleship/mentoring project, and is the curriculum thought out towards a goal. Has this or any other project been prayed over.
-  If the project is doable, what is the intended result
-  Are there unexpected consequences and could they be harmful, in the long run.
-  When the event or project is in session, do you have spotters throughout who can be the leaders and bring research back, so decisions can be made.
-  Is a debriefing session on tap, for post- event evaluation for corrective, or repeatable actions.

These are just some of the obvious processes involved in planning and executing, while thinking ahead to the next big thing on the horizon.  Critical Thinking is as natural to leaders as water is to a duck.
Posted by The Bernie Lutchman Blog at 10/17/2018