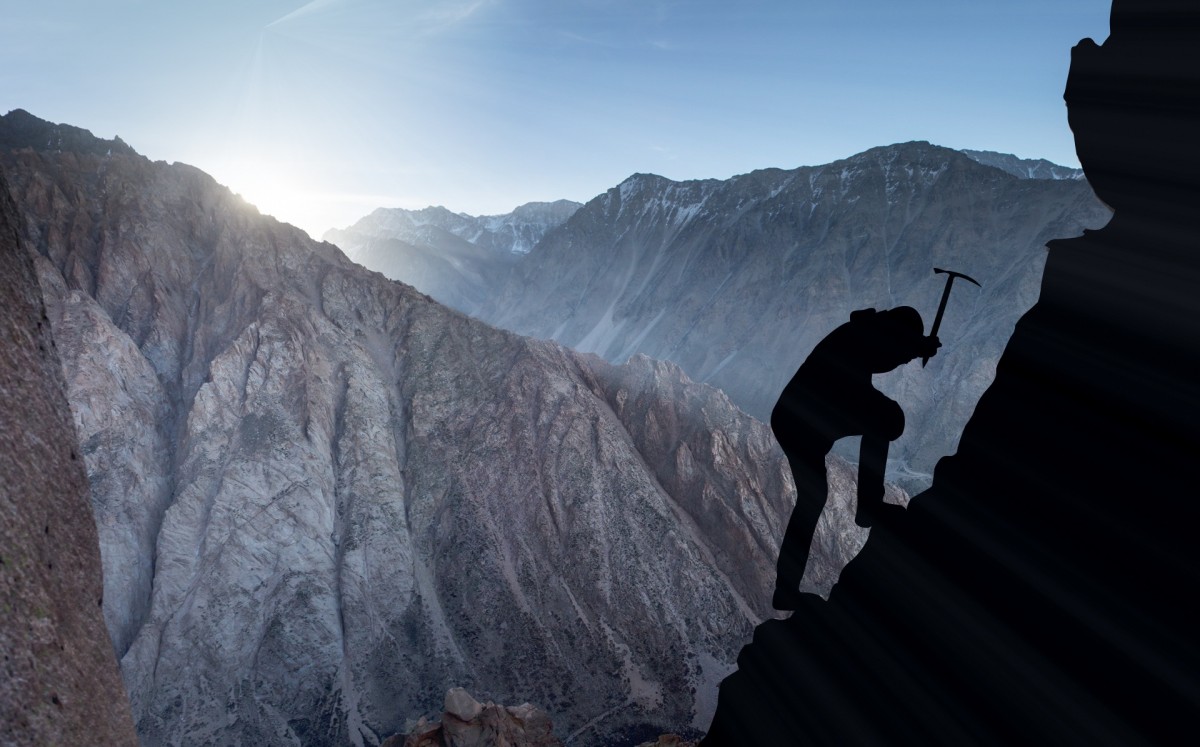 There is a very intriguing phrase which underscores a fantastic Bible verse, which is more than just poetic in meter and rhyme. Somehow, these words were just so outstanding, beautiful AND meaningful : “….favor bestowed on us, through the prayers of many”.

In the fullness of the text, the verse flowing from 2 Corinthians 1:10-11 reads like this: ….”He on Whom we have set our Hope and yet He will deliver us, you also joining in helping us through your prayers, so that thanks may be given by many persons on our behalf for the favor bestowed on us through the prayers of many”.

Two key words pop out and up here which should, well, give us encouragement. The words “Hope and “Favor”. These two nouns carry huge significance as they are both predicated on two fantastic verbs: “deliver” and “bestow”.

The official Oxford English dictionary describes Hope as a matter of ‘trust“.  The hope which comes from the Word of God though is more than just a feeling.  The second part of this Oxford dictionary definition gives us a clue which runs right into confirmation from Hebrews 11:1. Here we learn with Faith is, and what is not. First, it is NOT a pipe dream, such as “I hope my team wins the World Series”….or “I hope I get this promotion at work next month”. Hebrews 11:1 explains that “faith is the assurance of things hoped for, the EVIDENCE of things not seen”.

There is a catch. Faith is EVIDENCE….but only to the person who is rescued from eternal punishment, by faith in Jesus Christ.  This fleshes out the portion of 2 Corinthians 1:10 which says “we have set our Hope, yet He will deliver us”. The English Language does not do this portion of the Bible accurate justice. In essence what the Lord said through Paul is the following:  Jesus delivered us from the extreme penalty of, well, hell and we have the complete confirmation that He will, on that Judgment Day itself, we will see and experience that Divine Deliverance – from Jesus Himself.

This is the main event. Unless we have that hope which is built on nothing else, but Jesus’ Blood and righteousness, First comes the boarding ticket to that flight that is leaving soon, next comes the wonderful first class seat He has for us. God’s Favor is actually a “gift”. While this gift will enrich our lives and grow us in spiritual maturity, it is a gift which is actually meant to benefit others, individually and in the wider church – the Body of Christ!

The very fact God has “bestowed favor” by giving of the Gifts of the Spirit – is an honor which should humble us, instead of making us full of human pride. At the same time, it should then inspire us to encourage, bless and lead others to a stronger relationship with Christ.

The verses in this portion of Chapter 2 point us to the common denominator – Prayer. Twice in these two verses, the Apostle Paul, writes down the words “your prayers". In Verse 10, he says, in part “…..joining in helping us THROUGH YOUR PRAYERS” and then in the very next verse (11), he emphasizes that favor was “bestowed on us by the PRAYERS OF MANY”.

Here are some noteworthy applicable items, we should glean from this incredible statement by the Apostle Paul:
Posted by The Bernie Lutchman Blog at 9/05/2018