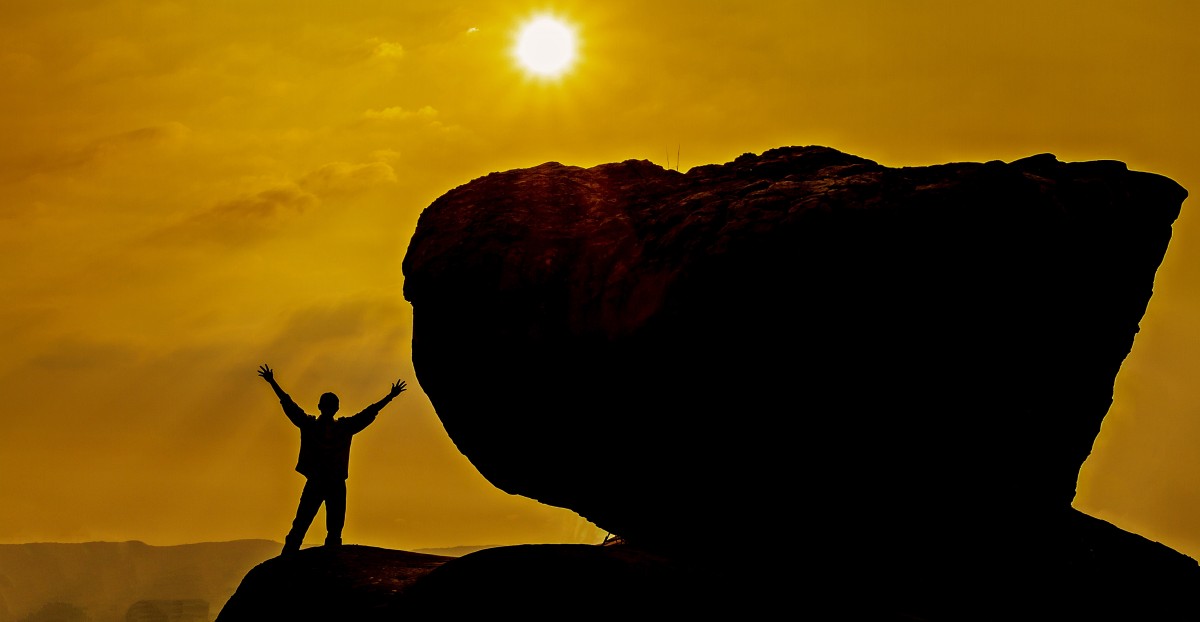 America and western civilization were both founded on Christian principles. This is undisputed no matter what the history revisionists and secular humanists say.  One of these principles has always been prayer.

Prayer has been with us from Creation and will carry us through the end. (My book on the Prayers of the Bible – ACTIVATE – looks in fast moving detail, into the Origins of Prayer.) It was Prayer, in the 100 Year Prayer Meeting, in particular, which basically spurred the still-vibrant prayer movement, still alive and well in the United States. While church leaders and others can cite good data to dispute that Christians even pray at all, this does not negate the fact that more and more organized prayer movements are now being revealed everywhere across the fruited plain.

It was on August 27, 1727 in the community led by Count Zinzendorf, the once wealthy  launched a prayer meeting. They made a covenant on that day, with twenty-four men and twenty-four women committing to spend one hour each day in scheduled prayer. This happened in Hernnhut, Germany and not only lasted 100 years, but heavily influenced the spiritual direction of America. The Moravians, who were the backbones of the 100 Year Prayer meeting, operated on the Principle of what Pastor, Author and Ministry Leader Chip Ingram calls B.I.O.

B.I.O. is not short for biography, but is an acronym for the following:
B  (Before God, as in coming before God is prayer and gratitude each morning  of a new day)
I (In community, as being an on-fire for God “carrier” of God’s truth and love so as to impact lives)
O (On mission…as in always being ready to tell someone else about the Hope of Christ that is in us).

Having this concept in mind, simple as it is, should then inspire us to prayer, as much as possible as close to the Moravians and their 100 Year Prayer meeting. Just as ALL Scripture has been written for our instruction and direction in daily life, the proven impact of 100  years of prayer is out there for the world to see. The Moravians spent 100 years BEFORE God, in submission and prayer and lives were changed.

They not only managed to send over 300 missionaries to all points of the known world of the early 1700’s but the most famous of them – Leonard Duber and David Nitschmann actually went to the West Indies from Saxony (Germany) and sold themselves into slavery on the Islands, in order to minister to the slaves there, live among them and serve with gladness. Only a heart transformed by Christ would so such a thing.

Just as significant is the influence of the Moravians on the spread of the Gospel and Revival in America. In 1736, John Wesley, then a Church of England minister, was heading towards and soon to be revealed ill-fated mission to Georgian when the ship hit rough waters. The storm was so strong, that the British passengers were screaming for fear of dying. Then, all of a sudden, John Wesley noticed another group of missionaries on the other side of the ship who seemed oblivious to the danger therein! These people were singing hymns of praise and in fervent prayer. They were Moravians.

This scene unnerved John Wesley, who was troubled for over two years when he had returned to Britain. He was troubled by the nagging feeling that things were not right between him and God, even if he was a high church official. After some friends convinced him to go to a Moravian Society meeting in London, Wesley ultimately said he was born-again on that day and the direction of Christianity changed in England, then later on in the United States.

Wesley’s wonderful evangelism and habit of preaching in open fields, the countryside and unorthodox places outside of the formally sanctioned Church of England cathedrals laid the groundwork for the huge revival and tent meetings in America’s First Great Awakening. Wesley is also the founder of Methodism, which quickly became the largest Protestant movement in America until the 20th Century. The great Evangelist George Whitfield preached the Gospel up and down the US Colonies, aided by Benjamin Franklin and established Biblical Truth as the foundation of the United States.

All of this came out of the influence of prayer. The Moravians spent 100 years straight, 24/7/365 before God, in their community and literally gave their lives and freedom to help a community of the less fortunate who had no hope – slaves. Prayer led them to be ON MISSION.

This is one of the amazing legacies of this 100 Year Prayer Meeting. How about us? Are we this committed to the Cause of Christ to come before Him daily, seeking Him in all truth and surrender so that we can have Kingdom impact? We too, can be on mission from God. This is something worth praying about.
Posted by The Bernie Lutchman Blog at 8/29/2018