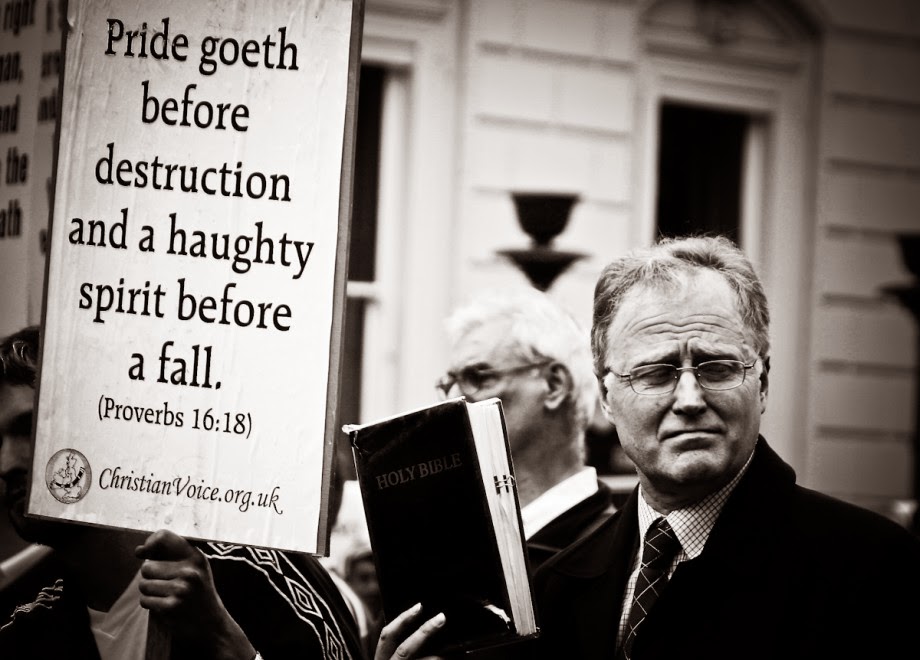 In a day when down is up and up is down...in a day when good is called evil and evil good...in a day when lies and liars are good while the Truth offends...one thing is constant. God STILL hates sin. He despises it and says so and will judge those who commit it.

A book which a perishing world, which is too blind and stupid to recognize it is under judgment already, despise - the Bible contains Truth for today and the Playbook for Life. It behooves every person alive to seek its revelation and knowledge. It belongs to every person alive to search it for comfort and peace. It contains the message of Salvation to all who would listen and apply....FREELY. It has everything and is sufficient for everyday life.

To that end, we look at the following passage to grasp the knowledge of what God hates so that we, you and I who seek relationship with Abba Father, will draw closer and not do these things. These things are difficult at times to maintain and stay away from....for even the strongest follower of Jesus Christ, because we live in a broken fallen world. So should that fact keep us from pressing on? No! We press on every more and press IN to prayer, intercession, fasting, digging deeper into His Word.
These six things the Lord hates,
Yes, seven are an abomination to Him:


A proud look, A lying tongue,

A heart that devises wicked plans,
Feet that are swift in running to evil,
A false witness who speaks lies,
And one who sows discord among brethren.

So we will examine each of these "no-no's" which God hates individually.
First - PRIDE! There is a reason God hates Pride as the number one abomination. You see it was the pride of a created being named Lucifer which brought sin into existence and therefore, into the world. Here is where Pride began (from Isaiah 14:12-21)
“How you are fallen from heaven,O Lucifer, son of the morning!How you are cut down to the ground,You who weakened the nations!13 For you have said in your heart:‘I will ascend into heaven,I will exalt my throne above the stars of God;I will also sit on the mount of the congregationOn the farthest sides of the north;14 I will ascend above the heights of the clouds,I will be like the Most High.’15 Yet you shall be brought down to Sheol,To the lowest depths of the Pit.
(CLICK HERE TO READ THE FULL ACCOUNT OF THE FALL OF LUCIFER OR SATAN OUT OF GRACE WITH GOD)

Pride is not just the satan-worshipping Karl Marx's Communism which has killed more hundreds of millions of people in the past century than Hitler ever imagined. But pride is the self-righteous, smug smut which everyone - from the corner deli to the local TV reporter to the city councilman, to the abortionist to the highest halls of power in the nation's capitol - indulges in. Yes, and pride can still be found in the church....which is the most dangerous of all. While the unredeemed in the political and social and celebrity world are expected to act like they do, God's people are supposed to know and act better than that - so why don't we? - Foolish Pride.

How do we realize we have committed the sin which God hates so much that He literally destroyed the sinful pride of Sodom (Ezekiel 16:49), which led them to commit sexual perversions which is repeating itself in today's push for same-sex "marriage" acceptance and more? We repent! We repent IMMEDIATELY and then humble ourselves.

The Bible says that God resists the proud but gives Grace to the humble. Our Savior was the Humble servant during His time on earth to model our life around. Can we be like Him and resist pride? We sure can. Stay close to Him. Pray and talk with Him. Praise Him. Honor Him. Worship Him. Bow down before Him and Love Him. Do these things, oh ye worshipper in Spirit and in Truth...and the sin which God hates most - Pride, will not cause you or I to fall. Amen.
Posted by The Bernie Lutchman Blog at 1/23/2014